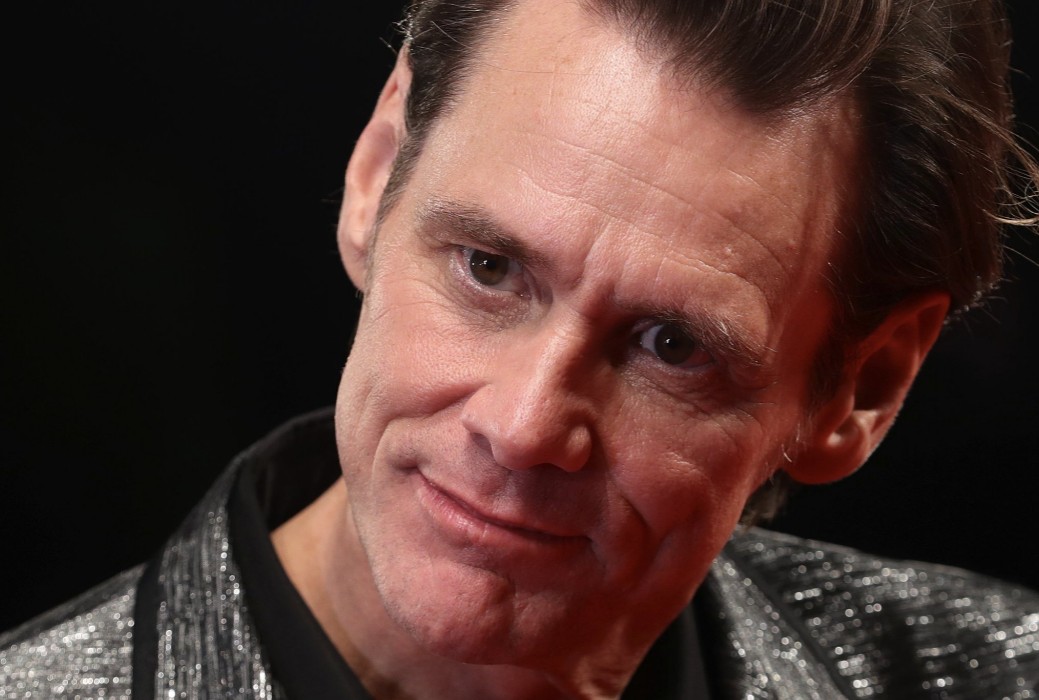 Jim Carrey sparked controversy on May 18, 2019, when he shared his latest art creation featuring Alabama governor Kay Ivey as an aborted fetus. Known for his political cartoons, Jim Carrey used his social media platform to make a statement of protest against the current wave of heartbeat bills that are sweeping the nation and placing the strictest restriction on Roe v. Wade since the law was passed on January 22, 1973.

The heartbeat bills are making it a crime, punishable with stiff life sentences for having an abortion after a heartbeat can be detected. So far, Alabama, Georgia, and Missouri have passed bans that pro-choice advocates vow will be fought at the highest level of the legal institution —and the Supreme Court of necessary.

As one might imagine, Jim Carrey"s political cartoon and art showing Alabama governor Kay Ivey as an aborted fetus with a syringe at her temple drawing her brain out (as if she were a partial-birth abortion) has been praised by pro-choice activists and greatly condemned by pro-life supporters.

Jim Carrey included the following caption with the political cartoon.

"I think If you’re going to terminate a pregnancy, it should be done sometime before the fetus becomes Governor of Alabama."

You may see the art as shared on Jim Carrey"s Twitter below.

Some pro-life activists immediately responded that Jim Carrey was proving the argument that a fetus is a real, live person. Others described Jim"s art as sad, evil, and depraved.

One Twitter user who described herself as a real social justice warrior responded with the following.

"Predictable response from the mindbogglingly sleazy, ultra-shallow, morally-bankrupt individual. This is the pro-abortion, pro-death poster child, if ever there was one."

The thread underneath the political art is filled with the controversy between people who argue that all abortion is murder and those who say it is a woman"s body, therefore she should determine what is best for it, not the government.

Some accused Jim Carrey of going too far with his imagery and his supporters countered that the piece was fabulous, iconic, and should be hung in a museum.

What do you think of Jim Carrey"s art showing Alabama governor Kay Ivey as a partial-birth abortion?
Posted by Alex Greg at 12:54 AM