Jill Zarin Disses Ex-BFF Bethenny Frankel - ‘She Doesn’t Have Time For Me’ at lxbr.info 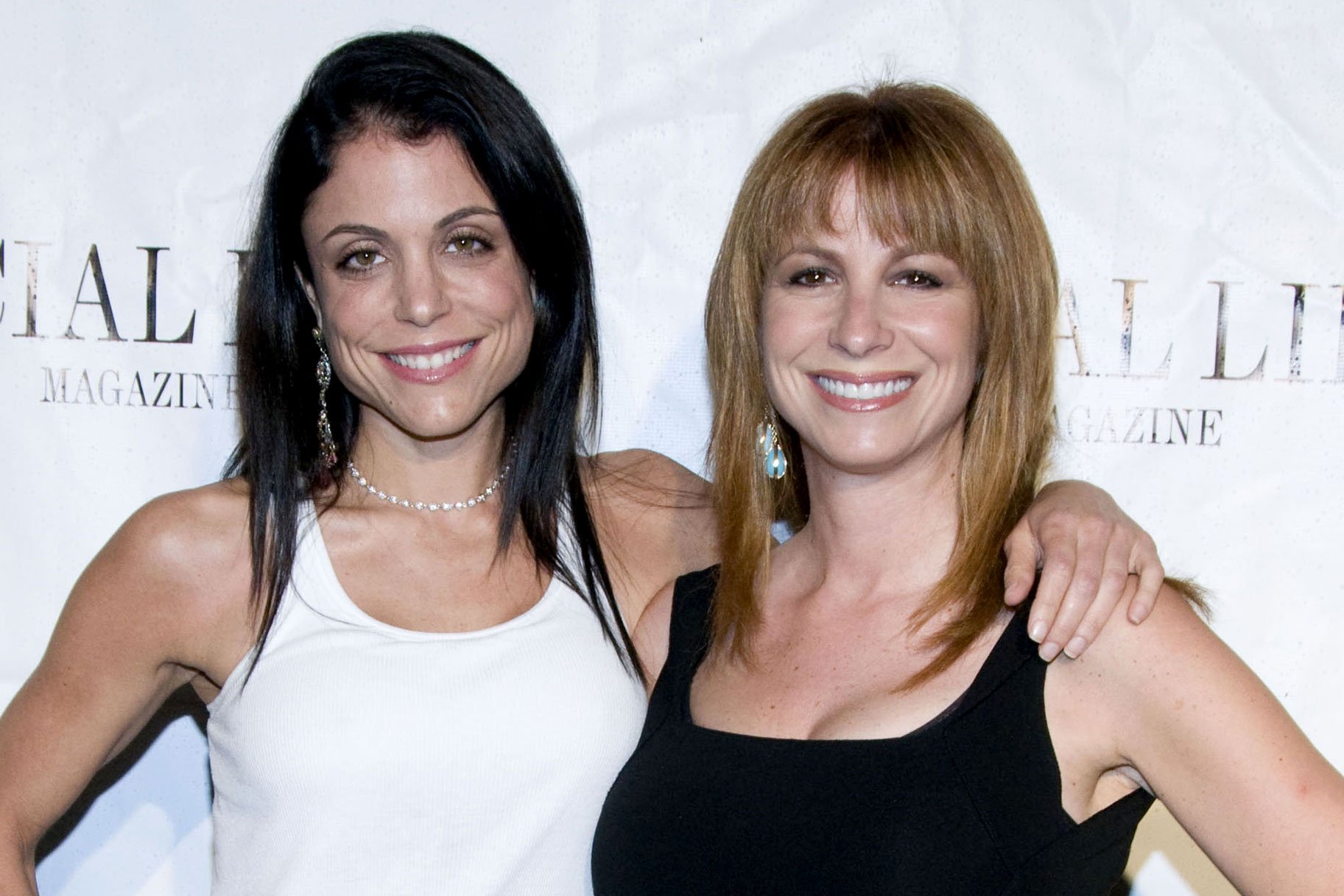 Jill Zarin is dissing former best friend Bethenny Frankel despite the fact that they reconnected not too long ago! The woman has been throwing a lot of shade at her RHONY co-stars and Bethenny seems to just be the latest of her targets!

During an interview with SiriusXM’s Jeff Lewis Live on earlier today, Jill revealed that she feels ‘sad’ that her co-star and former BFF ‘does not have time’ for her.

Since they reunited in January of last year, the host was curious to know what kind of relationship they have nowadays.

That is when Jill revealed that ‘It’s definitely better than it’s ever been since that whole thing happened. But she doesn’t have time for me, and I’m sad about that. But I understand it. I really do, and I really tried to see if [we could be friends again] — and not because I want to be back on the show.’

Jeff suggested that Jill should come back as a full-time Housewife on the show if the network asks her to.

However, Jill did not sound very excited about that idea.

‘Whether I’m friends with her or not, it shouldn’t matter. What I’m saying is, whether I’m on the show or not — because I always have mixed feelings — I don’t want to go back full-time anyway. I’d like it to be [as] a ‘friend’,’ she explained to the host.

Jeff then joked that it’s possible ‘friend’ Barbara Kavovit will exit the show which would leave the spot for Jill to take but the woman mentioned that she doesn’t think that is how things work.

‘I don’t think their fate has anything to do with my fate. What I bring now is a very different Jill. And I think that the fans want to see that.’