Tamar Braxton Is Living Her Best Life While The Tickets To Her Concert Are Sold Out - David Adefeso Asks Her To Squeeze Him In - Check Out The Video at lxbr.info 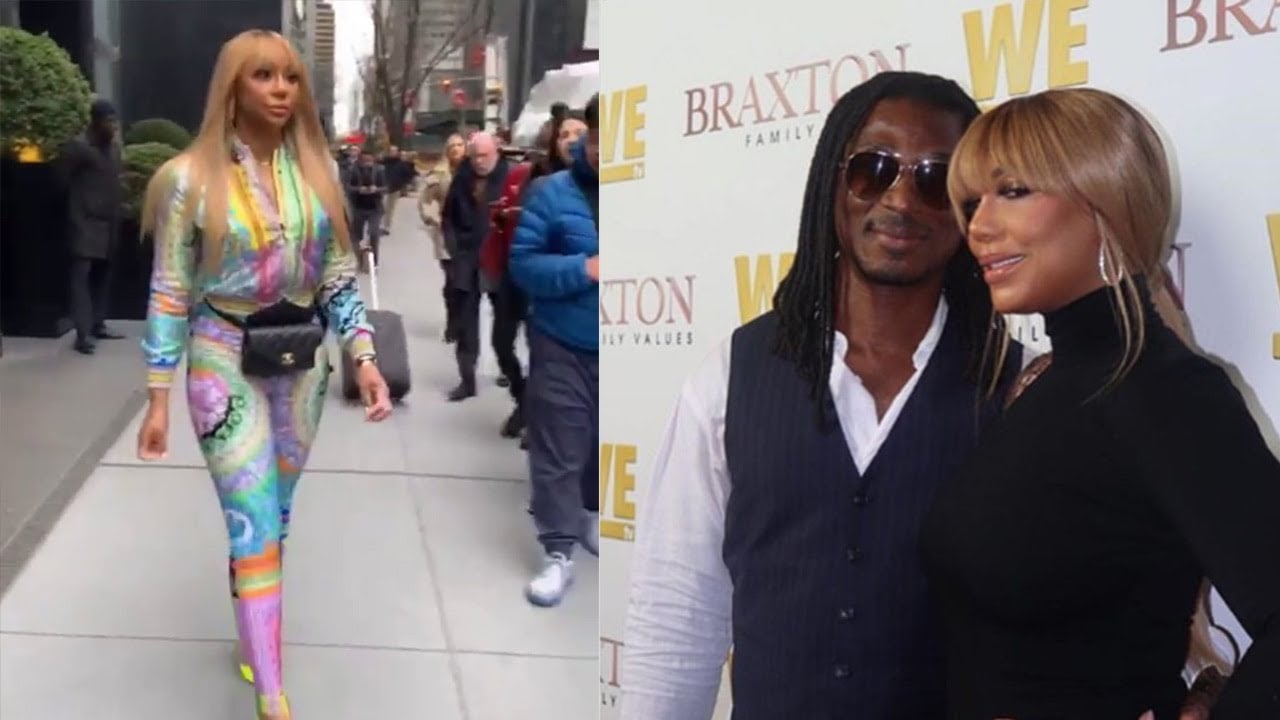 Tamar Braxton shared a bunch of new pics on her social media account, and she could not be any prouder after the tickets to her concert have been sold out. She also shared a video from the show, and she"s rocking a black outfit on stage.

After she revealed to her fans that tickets had been sold out, her boo, David Adefeso hopped in the comments and asked his lady to squeeze him in, and fans had a great laugh.

"When they say it’s not ONE ticket Left!! LIVING MY BEST LIFE in @fashionnova," Tamar captioned her post which includes more photos.

David commented: "Meanwhile can u squeeze one ticket in for me🙏🏽🙏🏽? I don’t mind standing in the back🤣🤣"

Someone said, "Tamar I am your biggest fan...funny how when these chickens get checked the first thing out of their mouth is insecurities?? Omg that"s ridiculous you"re Tamar....I am very happy you are happy and in love! You deserve the best. I too have a new love! I am very happy and excited for you as well as myself!!!❤️❤️❤️"

One other commenter posted: "Ms. Tamar I"m Praying that God will heal you and Traci relationship and you two have a lot more in common than you think ya"ll two are the funniest out of the bunch. God Bless All You Braxtons."

Tamar also shared a video from her most recent concert and she captioned it with: "Tamartians showed out last night!! I can’t WAIT to come back!! 🥰🥰🥰 Houston is the NEXT #Tamartianshow I’ll see ya there 💕"

Just recently, it was reported that Tamar did not seem to like it too much when a female fan hopped into her boo, David Adefeso’s comments section.

After The Shade Room made it all public, Tamar also jumped in the comments section of TSR to tell people that she was obviously only joking but fans still slammed her for her behavior.