Ice-T Shouts At Amazon Saying He Nearly Fired His Gun At An Amazon Courier at lxbr.info 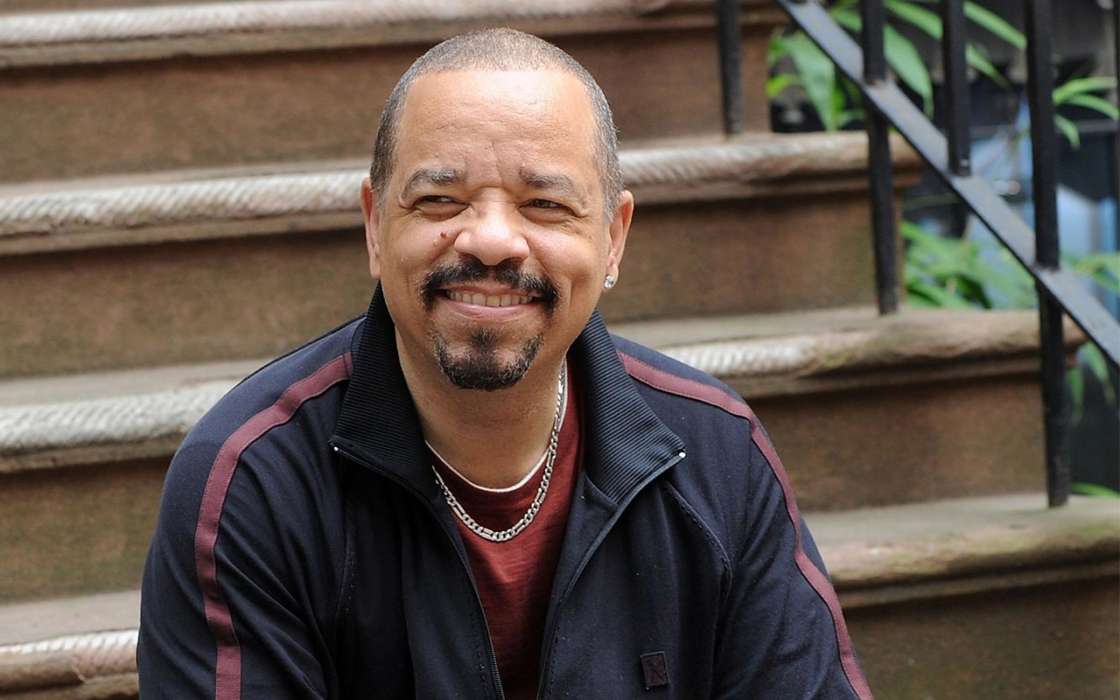 According to a report from Page Six, the rapper and Law And Order: SVU star, Ice-T, has some words of wisdom for the runners of Amazon. Yesterday, Tuesday, May 21st, Ice-T took to his Twitter account to explain an incident involving an Amazon delivery man on the previous night.

The Law and Order star said he nearly pulled out his gun and shot an Amazon courier who was walking up to his doorstep to deliver a package. Mr. T stated that the man wasn"t wearing any kind of identifiable clothing, so Ice-T thought the man was a potential threat.

Ice-T said before his millions of followers that now that Amazon has their own people delivering packages to celebrities" homes, perhaps they should have them wear uniforms.

Following the rapper"s warning to the retail juggernauts, he was asked by a person online if the driver was wearing identifiable clothing, and Ice-T said they wear nothing of the sort; they"re just normal people doing their jobs.

Ice-T said he"s not upset with them or anything, however, they should perhaps wear a uniform to protect themselves.In response to the rapper"s suggestion, Dave Clark, the vice president of operations for the organization, thanked him for the suggestion.

The vice president of the huge company said they were looking forward to bringing in all kinds of innovative technology, such as a map that allows one to track their packages. One could argue Amazon is still learning the ins and outs of their delivery program.

Previously, Amazon was just a place where people bought books from all over the world online. However, as the years went by, they started introducing more and more products, and they soon took over the market, and are even threatening Wal-Mart"s market domination.

This past year, Jeff Bezos, the CEO, and co-founder of the company divorced his wife, MacKenzie Bezos, who also worked alongside him during the building of the Amazon empire. Jeff is now rumored to be in a relationship with Lauren Sanchez.

Email ThisBlogThis!Share to TwitterShare to FacebookShare to Pinterest
Labels: Ice-T