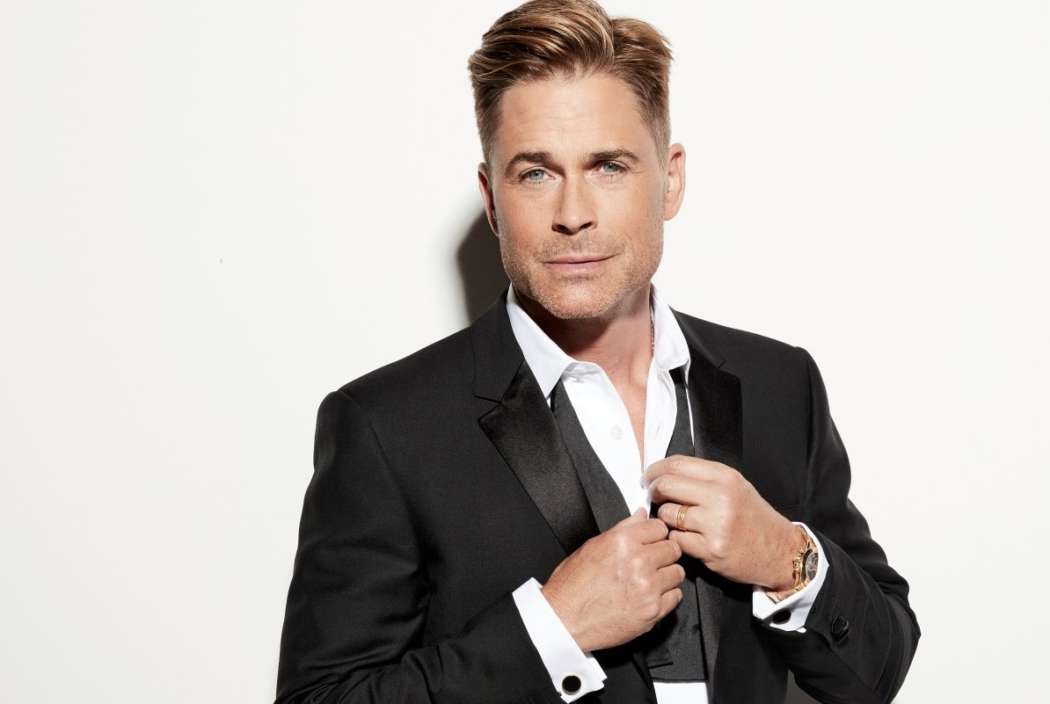 According to a report from Today.com, Rob Lowe is a bit disappointed with Prince William, whom he believes - or rather knows - is suffering from male-patterned baldness. As it was previously reported, the 55-year-old actor made fun of the Duke Of Cambridge"s hair during an interview with London"s Daily Telegraph.

When asked by the outlet if he was "as vain" as the average British man, Lowe said, "that"s a low bar." The Wayne"s World alum said Prince William allowed himself to "lose his own hair." Moreover, Rob claims seeing his hair slowly disappear was one of the "greatest traumatic" experiences of his life thus far.

Ironically, Rob Lowe poked fun at himself and hair-loss during his appearence in The Interview, starring Seth Rogen and James Franco. Rob Lowe"s cameo-character sits down with faux-television hosts and takes off his hairpiece for the first time.

Lowe said to the journalist from The Daily Telegraph, "He"s going to be the king of f*cking England!" - insinuating that Mr. William should at least do something to spice up his image for the cameras. As most know, Rob has managed to keep his hair over the last three decades, something which not all men can say.

Rowe said to the journalist that there is medication where a man can actually save his hair if he so chooses. This isn"t the first time an American celebrity has spoken about hair-loss of British men.

During an interview with the magazine, Rollercoaster, Justin Bieber asked if British men didn"t have access to Propecia, a popular drug that helps with balding.

All jokes aside, baldness is a natural thing that happens to men as they grow older, however, it can cause significant emotional health issues due to men"s attachment to their hair. Many men who grow bald struggle to accept the loss of their once shiny locks, and turn to hair-plugs and drugs like Propecia.

Famous podcaster and UFC commentator, Joe Rogan, says when he started to go bald, he fought it for years. However, one day he chose to shave it all off and hasn"t looked back since.