Lamar Odom Recalls That Khloe Kardahsian And Her Mom Were Mean To His Family During His Hospitalization at lxbr.info 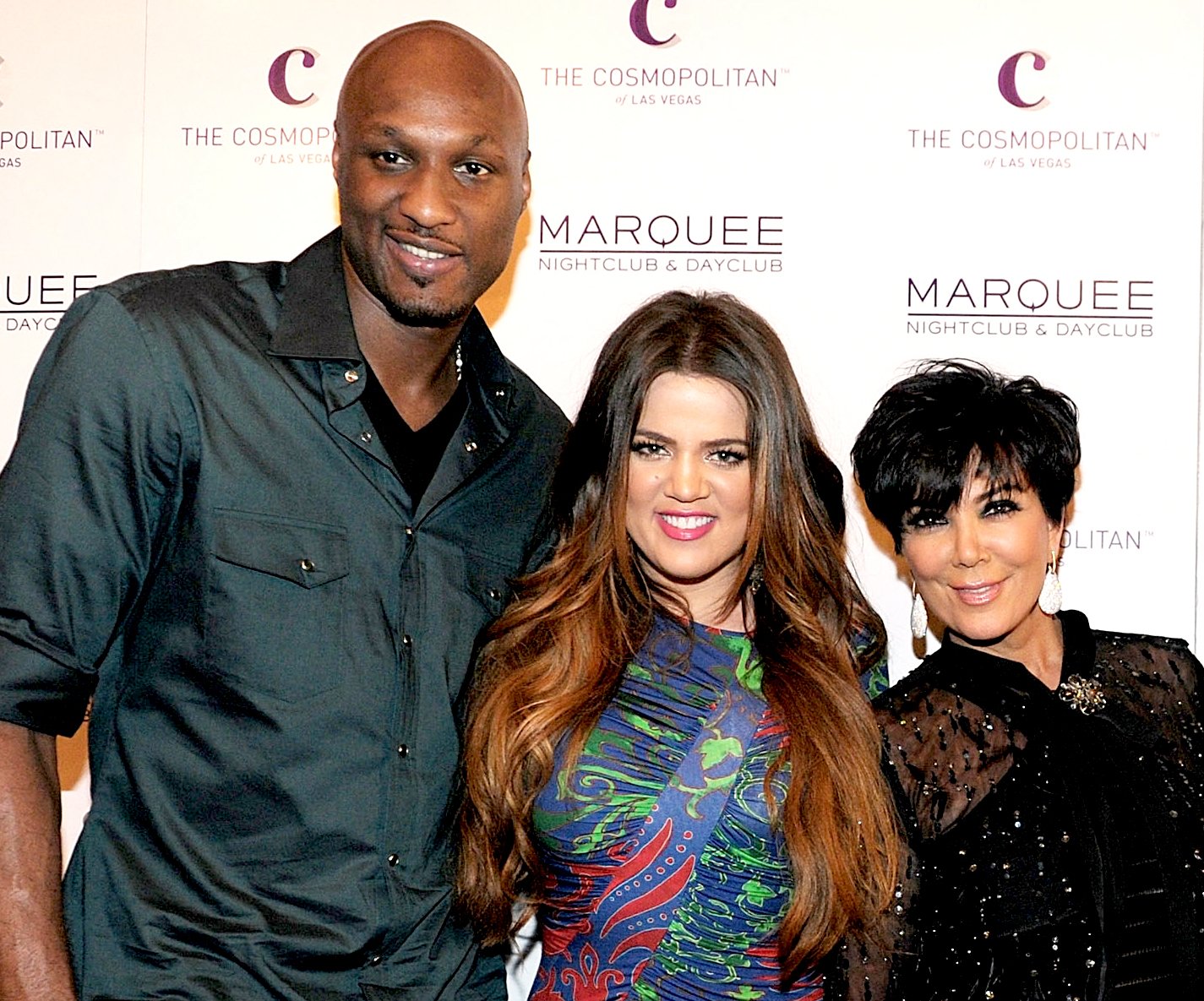 It was recently reported that Lamar Odom made his fans excited when he announced the release of his memoir.

He wanted to share some of his dark experiences with the world, and he released a memoir called ‘Darkness to Light.’

Fans were really proud of him, and they made sure to send him the best wishes online.

In his memoir, he also addressed the Khloe Kardashian subject.

If you"re a fan of the Kardashians, you may recall that long ago, he has been found unconscious in a Nevada hotel and he fought to live.

Hot New Hip Hop reveals that the man had suffered 12 strokes and six heart attacks, and when he walked out of the hospital, doctors told him that it was a miracle that he was still alive.

While he was still in the hospital, the Kardashian-Jenner family rushed to see him, and Khloe Kardashian pulled her divorce. The world praised her back then for sticking by the man"s side in such a stressful time.

But now, after four years have passed, Lamar comes and tells the world something completely different.

He wrote about his time in the hospital while he was recovering, and according to him, both Kris Jenner and Khloe were rude to his family members.

"I had cousins and childhood friends waiting for hours who got bumped out of line by my famous sisters-in-law," he wrote.

Lamar continued and said, "Obviously, I had no idea what was going on. This was Khloe’s call, and she had never even met most of my family."

Khloe finalized their divorce back in 2016.

These days, according to the latest rumors, Lamar seems to want Khloe back, but most fans think that this will never happen especially after the release of his book.