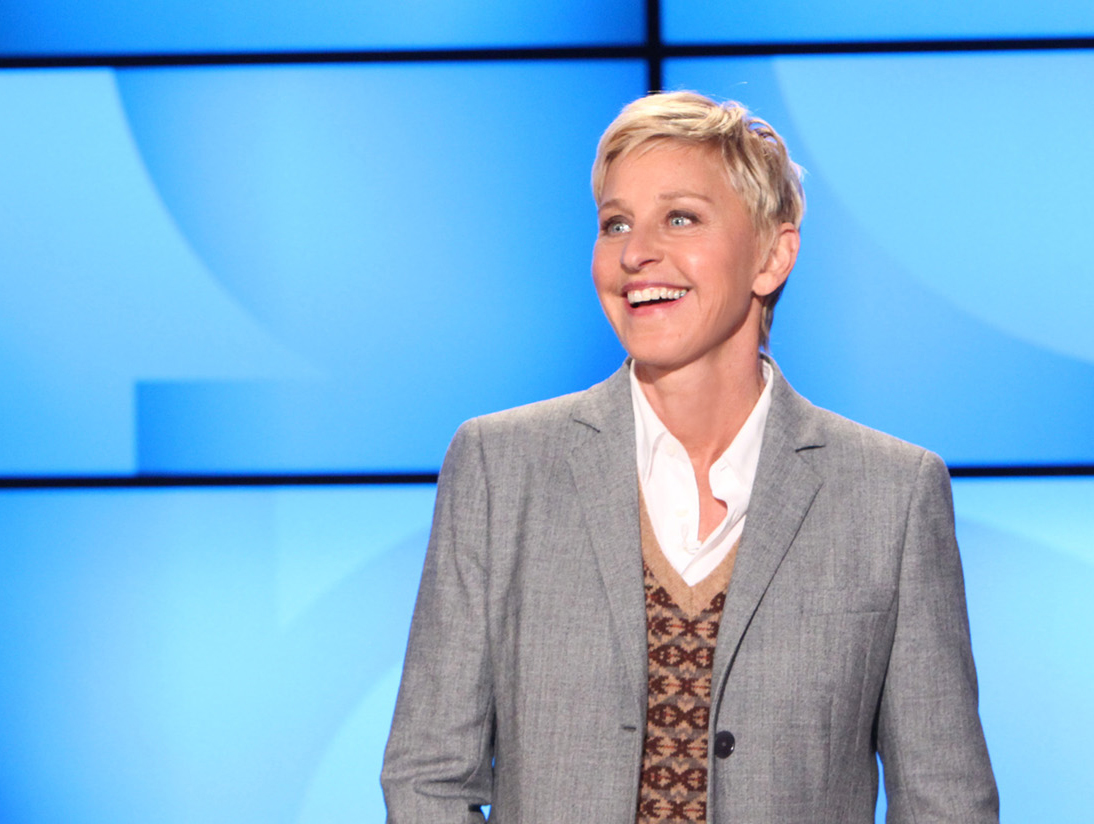 According to a report from Us Magazine, Ellen DeGeneres" mother, Betty DeGeneres, recently broke her silence on Ellen"s revelation that she was sexually abused by her step-father. The comedian opened up about the abuse she endured as a teenage girl.

In a written message to reporters from NBC News, Betty said speaking up about sexual abuse is one of the hardest things for a person to do. Betty claims she wished she would"ve handled the situation differently. The mother of the massively successful television star said she lives with regret every day as a consequence.

Betty urged viewers and listeners to please believe those who claim to have been victimized. The 61-year-old, Ellen, dished on the incident during an interview with David Letterman on his show, My Next Guest Needs No Introduction.

The talk show host said that her mother married a "very, bad man." Ellen claims her mother had breast cancer once, and her step-dad used that as a way of molesting Ellen, saying that he needed to check her breasts for lumps.

DeGeneres said she was simply too weak and naive at the time to be able to defend herself against him. According to the Ellen Show host, she had reservations about telling her mother because she wanted to protect her also wanted her to be happy.

Betty and her husband of the time stayed together for another 18 years until they finally called it off many years later. It wasn"t until recently, that her mother"s reaction began to bother her, Ellen stated. DeGeneres said to Letterman that her mother is now "apologetic."

This is just yet another story of the #MeToo movement that got started in the final months of 2017 with the revelations of harrowing abuse levied by the embattled producer, Harvey Weinstein. After he was reported on in the New York Times and the New Yorker, many other women came out about men in the industry.

R. Kelly is now in trouble for sexual abuse as well, as he awaits trial in the court of Illinois, Chicago. Bill Cosby, accused publicly again in 2014 by Andrea Constand, was convicted and sent to prison last year, and now Harvey Weinstein is waiting for his trial in September.