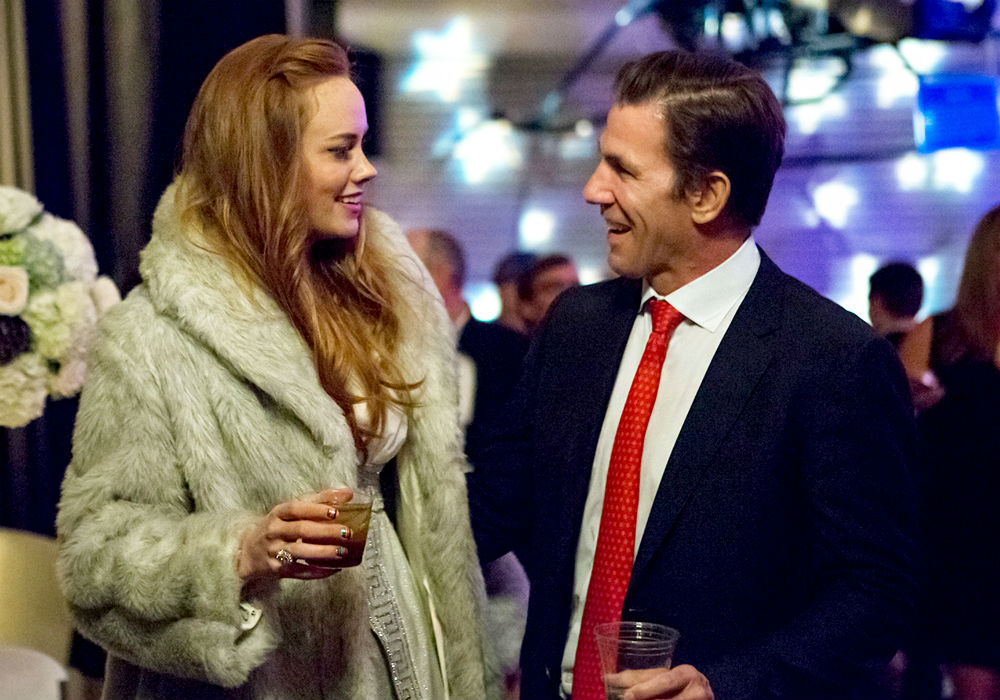 In a shocking twist, Kathryn Dennis and Thomas Ravenel have seemingly buried the hatchet. Amid their intense custody battle, the former couple posed for photos in honor of their daughter entering kindergarten, sparking rumors that they may gotten back together.

Over the past few months, Dennis and Ravenel have been fighting over the custody of their two children, Kensington and St. Julien. As they battled for an advantage, Ravenel accused the Southern Charm star of using drugs and drinking too much. He also claimed that Dennis was mounting a case to embarrass him and create a storyline for herself on Southern Charm.

According to Radar Online, Dennis fired back by pointing out Ravenel"s sexual assault scandals and claiming that he is the one who abuses prescription drugs. Dennis also stated that Ravenel paid off one of his victims in an effort to silence her.

Despite the war of words, Dennis and Ravenel shared a family photo on Instagram, congratulating their daughter on becoming a kindergartner.

"our little graduate! can’t believe she is going to be a kindergartner!  #adulting," Dennis captioned the photo.

Although the photo has sparked a lot of reunion rumors, Dennis recently confirmed that she is still dating Hunter Price. During an appearance on Watch What Happens Live, Dennis revealed that her romance with the America"s Got Talent contestant is going great, though she did admit that a wedding is not in the cards. She also revealed that Price has met Ravenel and that their meetings was very awkward.

At least for now, it seems as though Kathryn Dennis and Ravenel are still just friends, which is probably for best. We can only hope that putting aside their differences will also help settle their custody battle.

Thomas Ravenel is currently awaiting trial to answer charges of sexual assault. The former Southern Charm star, who was booted from the series last year, has denied any wrongdoing and believes he will be proven innocent in the coming months.