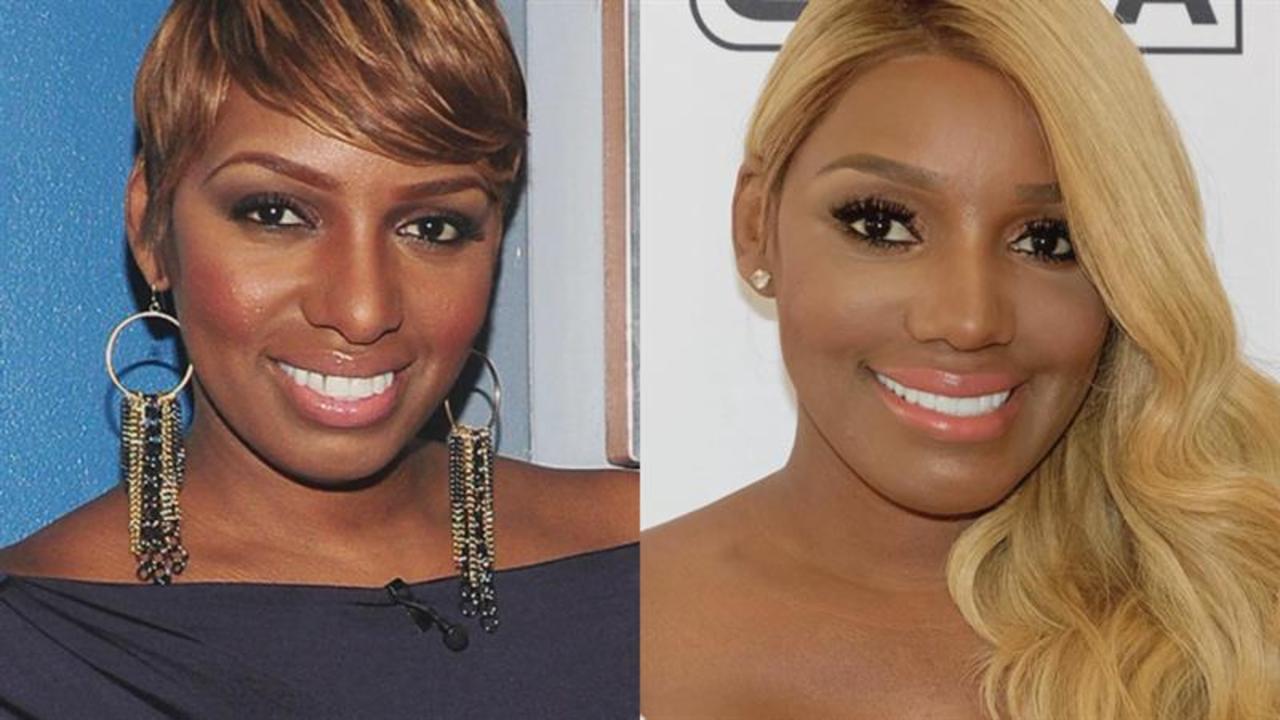 NeNe Leakes" fans keep analyzing the RHOA star"s nose especially after she shared the latest photos on her social media account. This subject has been touched a lot of times before as well and fans seem to be really interested in it.

They"re wondering whether NeNe had cosmetic surgery or not and the opinions vary.

Someone slammed NeNe and said, "That nose😮 smh wanna be white so bad. But tell loud and ghetto."

Another follower agreed that something doesn"t seem right: "WOW pretty but looks completely different from season one 🧐"

One other person said, "I am sorry but this lady has to chill with all these facial transformations too much."

Someone else wrote, " one more facelift and one more plastic surgery away from looking like Kim Zolciak and Michael Jackson 😭💀"

Not all the people in the comments slammed her and others were curious to see how"s Gregg Leakes: "Looking good Nene,🔥how"s Mr leeks doing? hope all"s well. Stay strong and ignore naysayers"cause" they will bring out the worst in you.❤️"

Someone defended NeNe and said, "Oh my God everybody leave her nose alone it"s called makeup Contour so yeah maybe she did get a nose job but whatever makes you feel good about yourself she"s beautiful inside and out."

It was recently reported that NeNe and Cynthia Bailey will be riding the New York City Pride March float together tonight even if they have been feuding.

One insider report even claimed that neither one of them is worried about the awkwardness either.