Former Teen Mom Jenelle Evans Is Choosing To Be With David Eason Over Being A Mom To Her Kids at lxbr.info 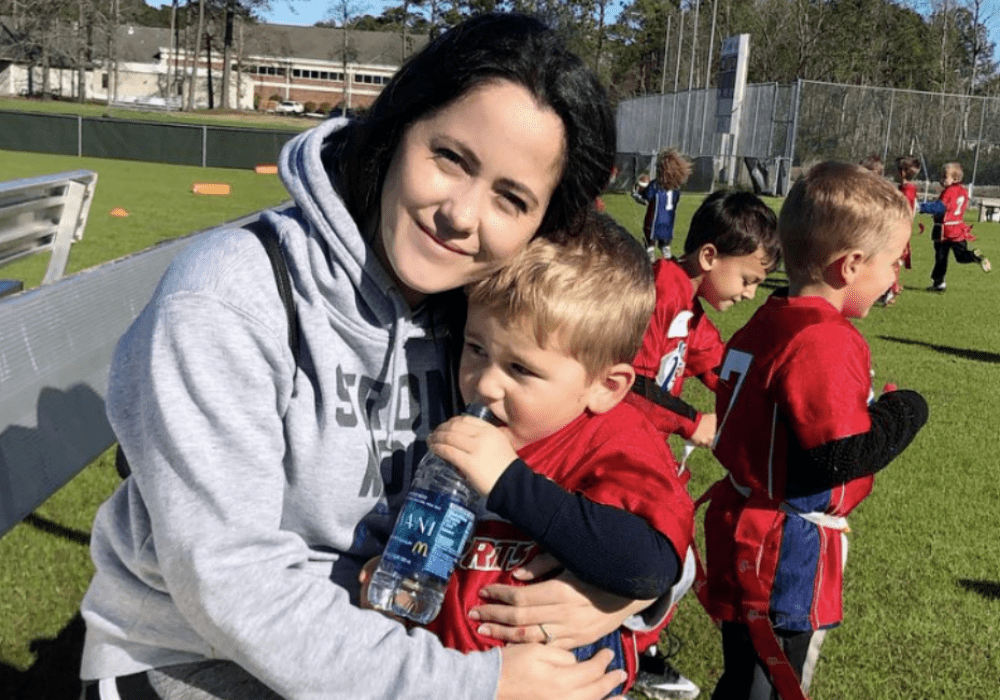 Jenelle Evans is not in a good place. The former Teen Mom star had her children taken away because of some questionable behavior on behalf of her husband, David Eason. While a judge is about to decide what happens to her kids, Evans is choosing to remain with her troubled husband no matter what goes down in court.

Evans has had bad boyfriends in the past, but Eason easily takes the cake in that department. Things started to really take a turn for the worse after Evans called the cops on Eason for assault. Although Evans later backtracked on the allegations, she wasn"t the only person suffering from Eason"s temper.

According to The Hollywood Gossip, inside sources claim that Eason has been abusing Evans" son, Kaiser. This why Kaiser"s father, Nathan Griffith, has been trying to win full custody of him.

In fact, Evans was scheduled to appear in court to argue custody this month, but recent events changed everything. Griffith reportedly called the police and requested a welfare check after Eason killed Evans" beloved dog, Nugget, in front of the kids.

Eason claims that he killed the dog because it bit his daughter. Police officers arrived on scene and contacted CPS after the encounter. Sources claim that CPS officials began removing all of the children under Eason and Evans" care.

Given the recent developments, a judge has yet to rule on the custody case. Evans allegedly appeared in court this past week but left halfway through the hearing. She exited the court room without Eason or her children.

Jenelle Evans has not commented on the rumors surrounding her troubled husband, who was booted from Teen Mom for making questionable comments on social media.