Father Of Pauly Shore Sammy Shore Passes Away At 92 at lxbr.info 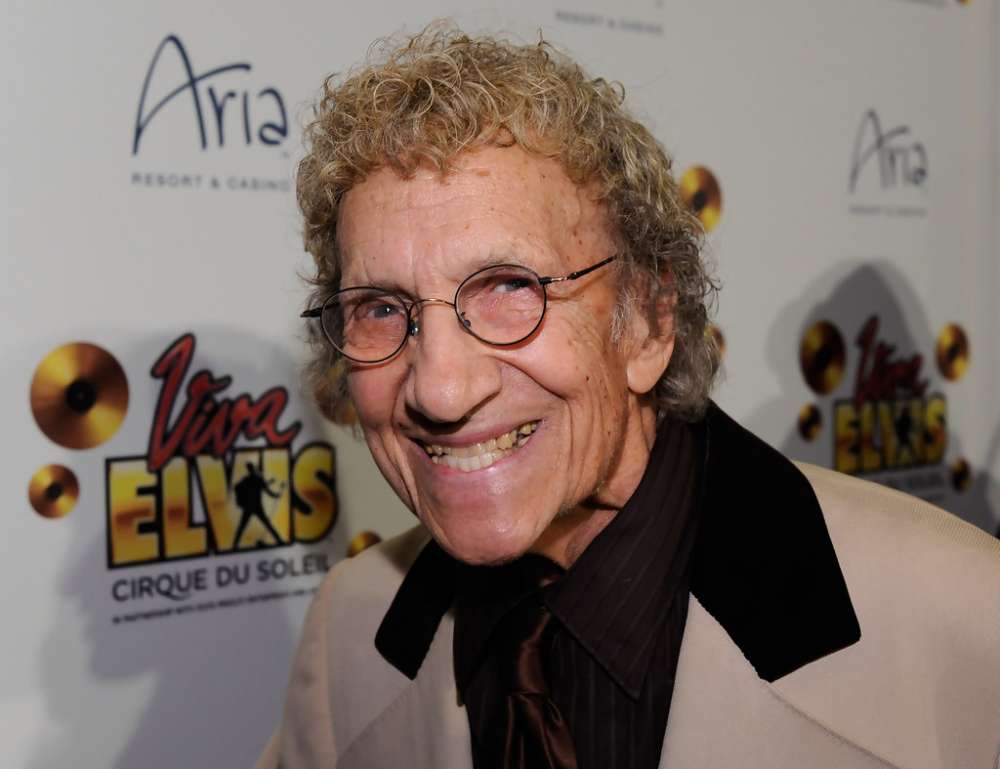 According to a report from Page Six, Sammy Shore, the father of Pauly Shore, passed away at the age of 92-years-old. Mr. Shore helped establish The Comedy Store in Hollywood along with his partner, Rudy Deluca before he lost ownership to his ex-wife in a divorce settlement.

The stand-up comic passed away in Las Vegas, Nevada from natural causes. Since Mitzi Shore took it over twenty-plus years ago, The Comedy Store has become one of the biggest venues in the United States, known as the incubator for rising and already-prominent stars.

Mitzi Shore passed away in April 2018 at the age of 87-years-old. During his 70-year career as a comedian, Shore performed before Elvis Presley during his comeback at the International Hotel. It was the aforementioned gig that brought him to prominence.

On Twitter as well as Instagram, Pauly paid tribute to his father, stating that he lived an amazing life and he was very proud of him. Pauly said he would continue "killing" crowds in his honor. Not only did Sammy write a few books, but he also recorded albums like Brother Sam, Come Heal With Me, as well as 70 Sucks, But 80 is Worse.

Mr. Shore left behind his wife, Suzanne, whom he has been married to for approximately 29 years, as well as three dogs, three kids, and two grandchildren.

Nearly everyone in his immediate family has been involved in the entertainment industry in some way, with his ex-wife turning The Comedy Store into a staple in the genre, and as it was mentioned above, his son had a brief movie career.

Pauly Shore recently appeared on The Joe Rogan Experience podcast where he spoke about his fall from Hollywood, and how he missed starring in movies. Pauly said he expressed regret at the fact he made a few bad movies that ended up killing his power in the industry. Regardless, there is no question the Shore family has made tremendous contributions to popular culture.