Jennifer Aniston Finally Reveals Why She And Brad Pitt Never Had Kids at lxbr.info 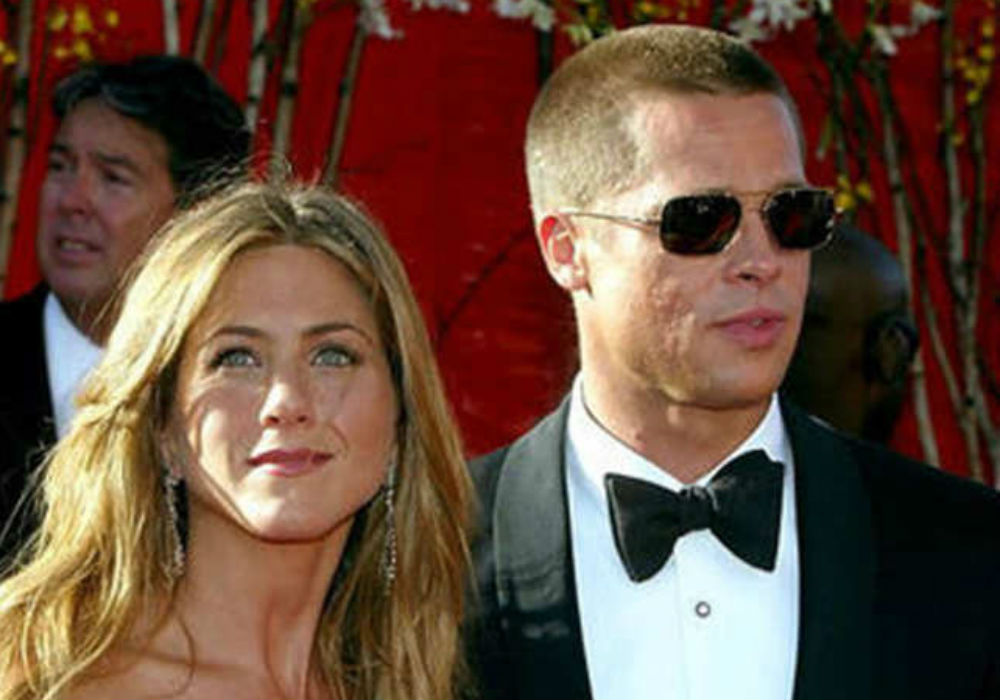 One of the biggest mysteries surrounding Brad Pitt’s marriage to Jennifer Aniston was why the pair never had children. Following their divorce, Pitt had three biological children with Angelina Jolie and adopted three others. For years, people blamed Aniston for choosing her career over starting a family, but the Friends alum recently cleared the air and revealed the real reason why she and Pitt did not have kids.

When they originally broke up, Aniston slammed reports that she did not want children. At the time, the actress emphatically stated that she wants children and believes it is possible to have a successful career in Hollywood and have a family at the same time.

According to Economic Times, a friend of the couple claimed that it was actually Pit who shut down the idea of having children. The source said that having kids was only an “abstract desire” for Pitt, whereas Aniston wanted to start a family right away.

“I"ve never in my life said I didn"t want to have children,” Aniston stated. “I did and I do and I will!”

Despite her desire to have children, Aniston never started a family. In 2016, the actress opened up about her decision to remain childless. Aniston assured her critics that she was still living a fulfilled life and that not having children does not mean you are unhappy.

For his part, Pitt has not responded to the rumors surrounding his marriage to Aniston. The actor recently settling his custody battle with Jolie and sources say the two are on much better terms. In fact, Pitt just enjoyed a trip overseas and appeared at the Cannes Film Festival for the premiere of his new movie, Once Upon a Time in Hollywood.

Following her divorce from Brad Pitt, Aniston was linked to a number of different men before settling down with Justin Theroux in 2015. Their marriage, unfortunately, only lasted two years. Jennifer Aniston and Theroux did not have any children together.