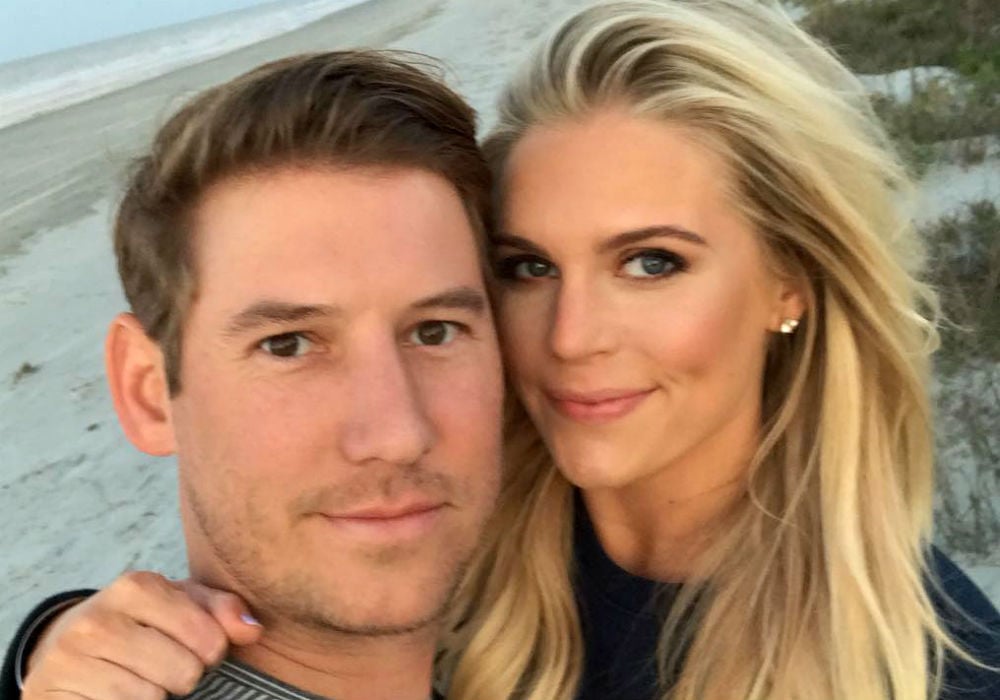 Southern Charm is back for Season 6, and the popular Bravo reality show started off by introducing fans to the newest cast member - Austen Kroll’s girlfriend, Madison LeCroy. However, many fans were already familiar with the blonde beauty thanks to a viral video.

Patricia Altschul and Kathryn Dennis were Cohen’s guests, and LeCroy was in the audience to discuss her boyfriend’s alleged infidelity. She revealed that she didn’t know there was a video of the confrontation until it showed up online.

“Him and I were in the bedroom, she had at that point, I guess, he said, ‘Go into the bedroom I’m going to talk to you.’ Then she set the camera up, so then I walk out,” explained LeCroy.

Kroll did not admit to cheating - and continues to deny it - but LeCroy believes he did and Altschul agrees.

LeCroy said that Kroll’s mysterious activities gave her a hall pass, and she cheated on him after because she “can do whatever.”

Kroll and LeCroy began dating in Spring 2018, and even though this is her first season on Southern Charm, she has lived in Charleston for ten years and was friends with both Altschul and Naomie Olindo before dating Kroll.

LeCroy already appears to be quite popular with the rest of the Charmers, with one exception - Shep Rose. He was not happy with how some things went down between her and Kroll at the beginning of their relationship, and she has made it clear to Rose that he is “a bad influence on Austen.”

Fans can expect more drama between Madison LeCroy and Rose this season. Kroll told The Daily Dish that no one he dates like Rose because he is a perennial bachelor. And, every time he goes out with his friend, the common belief is that the two are out chasing women.