Rihanna About To Release Brand New Fashion Line To The Masses at lxbr.info 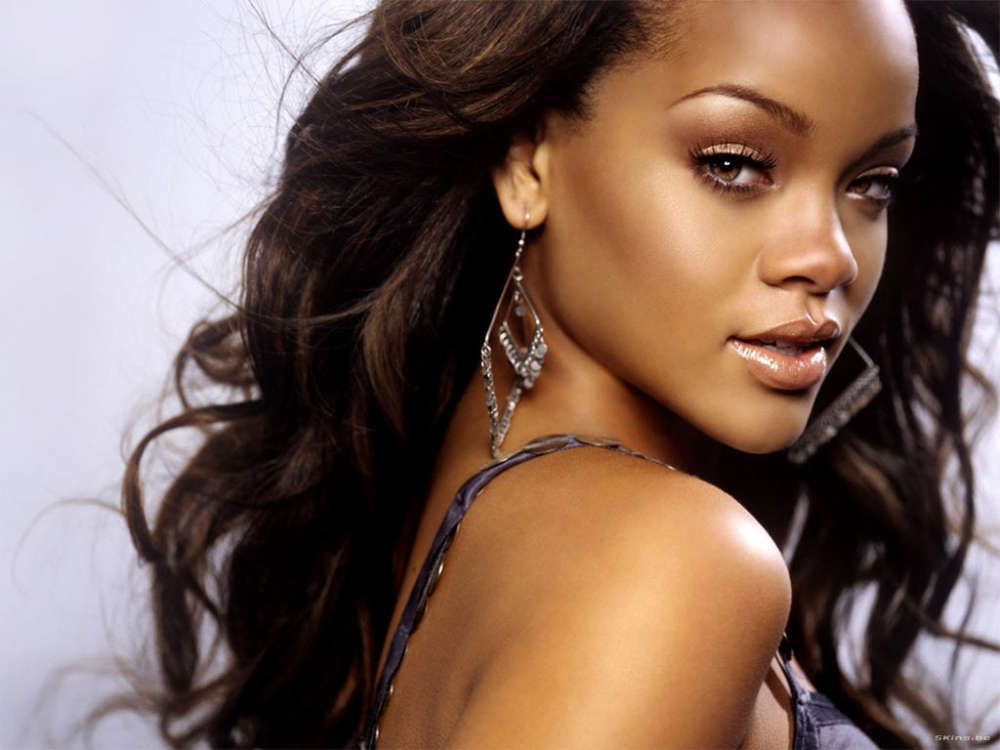 According to a report from Page Six, Rihanna has a brand new high-fashion clothing line coming out, and some people are arguably more anticipatory to see what she has in store in fashion rather than her new music. The 31-year-old will release her luxury Fenty collection with LVMH later this month.

During a conversation with T Magazine, the legendary singer explained her vision for the collaboration with the organization, stating how her contributions have been breaking all of the rules within the industry, and she also showed off some of her collection.

The singer-songwriter claims we are now living in a world where people are taking every aspect of who they are and embracing it, using the examples of Childish Gambino and Jaden Smith as demonstrations.

Page Six claims Rihanna will be releasing her new line out very soon, however, there won"t be any fashion show. Moreover, her line will include all body shapes and all body-sizes, for instance, going all the way up until an American size 14.

As most know, Rihanna embraces body positivity, saying that at the moment, she is also quite curvy and thick. Jahleel Weaver, a stylist employed by Rihanna, said the mission of the brand is to show all of the ways a woman can present herself.

Reportedly, the prices range from approximately $1,100 for a suit jacket or a dress for $670 along with calfskin heels. Furthermore, shield sunglasses that Rihanna loves to wear herself will sell all over the world for approximately $460.

Like it was noted above, Rihanna"s entrance into the fashion world has been anticipated by her fans. It"s unclear, however, when her fall back into music will come.

In the music world, entering the fashion business is often the next step for artists, even for rock-stars like Travis Barker from Blink-182, as well as the notorious Kanye West. Kanye welcomed his Yeezy brand with Adidas several years ago and he took the world by storm, with other brands releasing their own version of Kanye"s shoe but in a slightly different fashion.