Tamar Braxton Blows People"s Minds In A Red Latex Outfit And Snatches Her Wig Off On Stage at lxbr.info 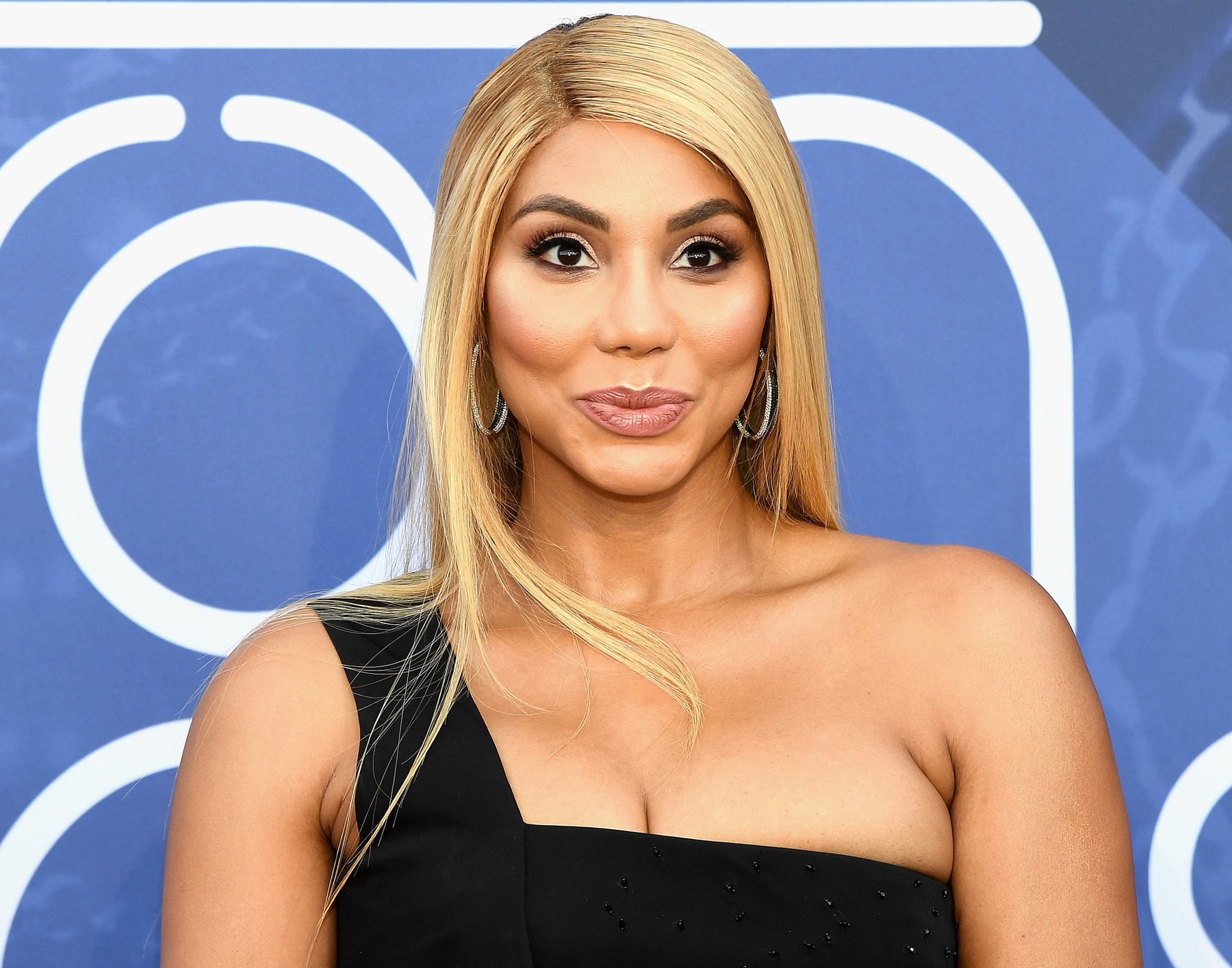 Tamar Braxton had a blast during the Dungeon show. As you probably know by now, she"s been touring with Kandi Burruss and performing in the racy show called Welcome to the Dungeon.

She shared a video from the latest performance during which she rocked a latex outfit which showed a lot.

She put her booty on display on stage and at the end of the clip she took off her blonde wig.

"The dungeon is ending but DETROIT May 30th I’m at The Sound Board inside Motorcity Casino only a few tickets left!!!" Tamar captioned her post.

Someone said "When she snatched that wig off I felt that 😂 yesss sis." 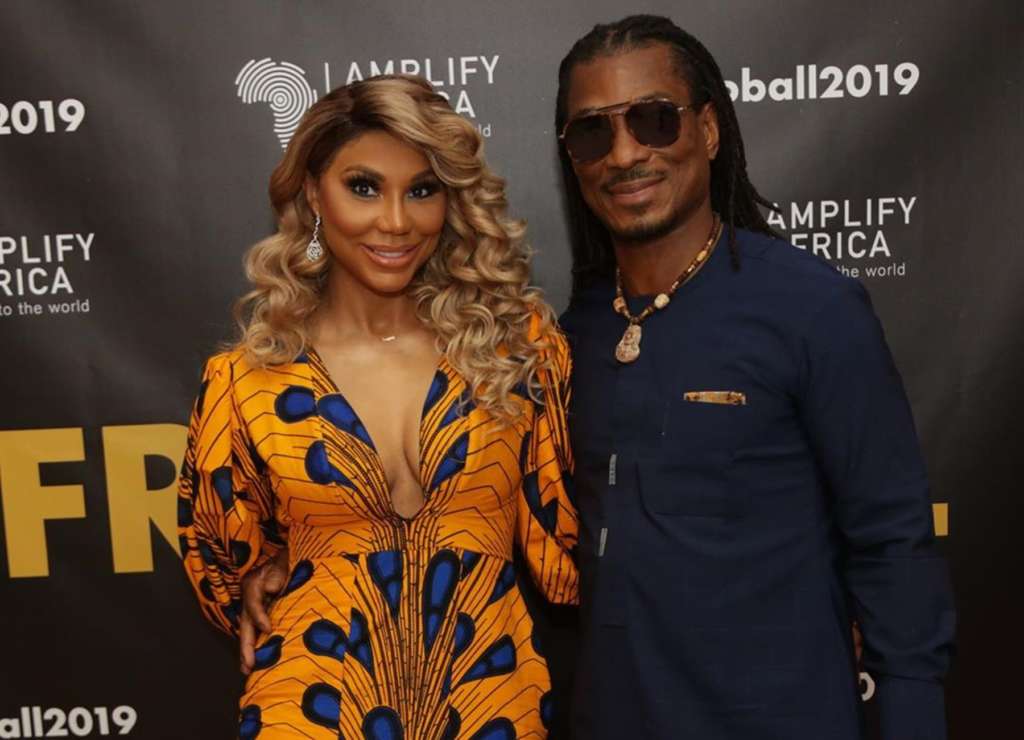 One commenter posted, "What we not gone do is start the negative commenting💯💯 If you wit the nonsense please keep scrolling. I"m standing for all women who are tired of seeing other women be slandered, shamed, disrespected and the list goes on. I SAID WHAT SAID DON"T@ ME WITH THE FOOLERY!!!"

Another fan had a few words for haters as well: "These internet trolls need to have several seats while getting their s*** in order. You see it...you like it.. and if you do not you keep it moving instead you trolls literally call yourself tell someone off."

Someone else posted: "Before I leave this earth I have to see @tamarbraxton live and in person. My job just won’t let me be great☹️"

One commenter told Tamar: "It’s marvelous you still look hot with your wig off or on."

Someone else wrote: "I love it.... beautiful to see a natural woman with raw talent. @tamarbraxton Stay killing it."

Just the other day, Tamar recalled the good times that she used to have with her family on their show Braxton Family Values.