Trey Songz - Fans Freak Out He Had A Secret Baby After He Posts Pic Of A Tiny Foot at lxbr.info 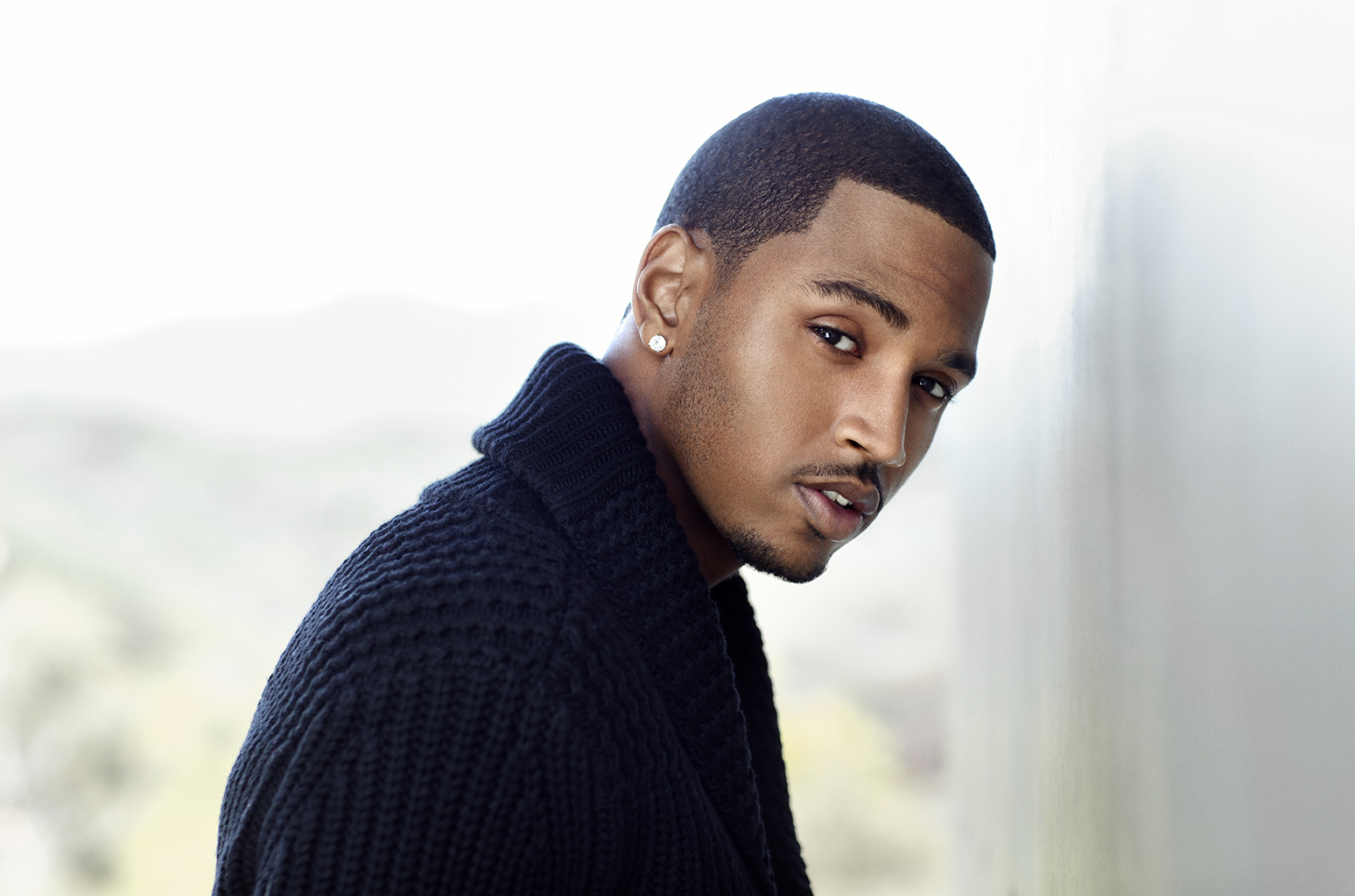 Is Trey Songz a new father and no one had any idea? The rapper started this rumor after posting a snap of a baby’s foot on his Instagram page!

As you can imagine, his followers freaked out after seeing the pic and now they have a lot of questions they need answers to – one especially – are congratulations in order or not?

But the rapper failed to even give any hints about who the infant might be since he only captioned the photo with a blue heart. So that might mean he was holding a baby boy, but is he his?

It’s very confusing for the fans since there has been no suggestion that Trey was going to be a father at any point in the last few months.

That being said, it makes total sense that everyone wants to know if he’s had a secret son.

Another theory online is that it may just be a throwback pic of his nephew Aiden, who was born in 2015.

The rapper loves the little boy so much that he made sure to document the first time he babysat Aiden.

‘So blessed and very proud to call myself his uncle,’ he gushed.

It would not be too crazy to think that he’d post a pic of the child on his page, just because.

Trey is not publicly dating anyone right now but has been flirty with Lori Harvey.

That being said, if the baby is really his, she is definitely not the mother since she was one of the people who congratulated him, writing: ‘Awww that little foot 😍 happy for you T!!! ❤️.’

So does Lori know something we don’t or was she just assuming like everyone else?