Jenelle Evans And David Eason Appear In Court To Try And Get Their Kids Back at lxbr.info 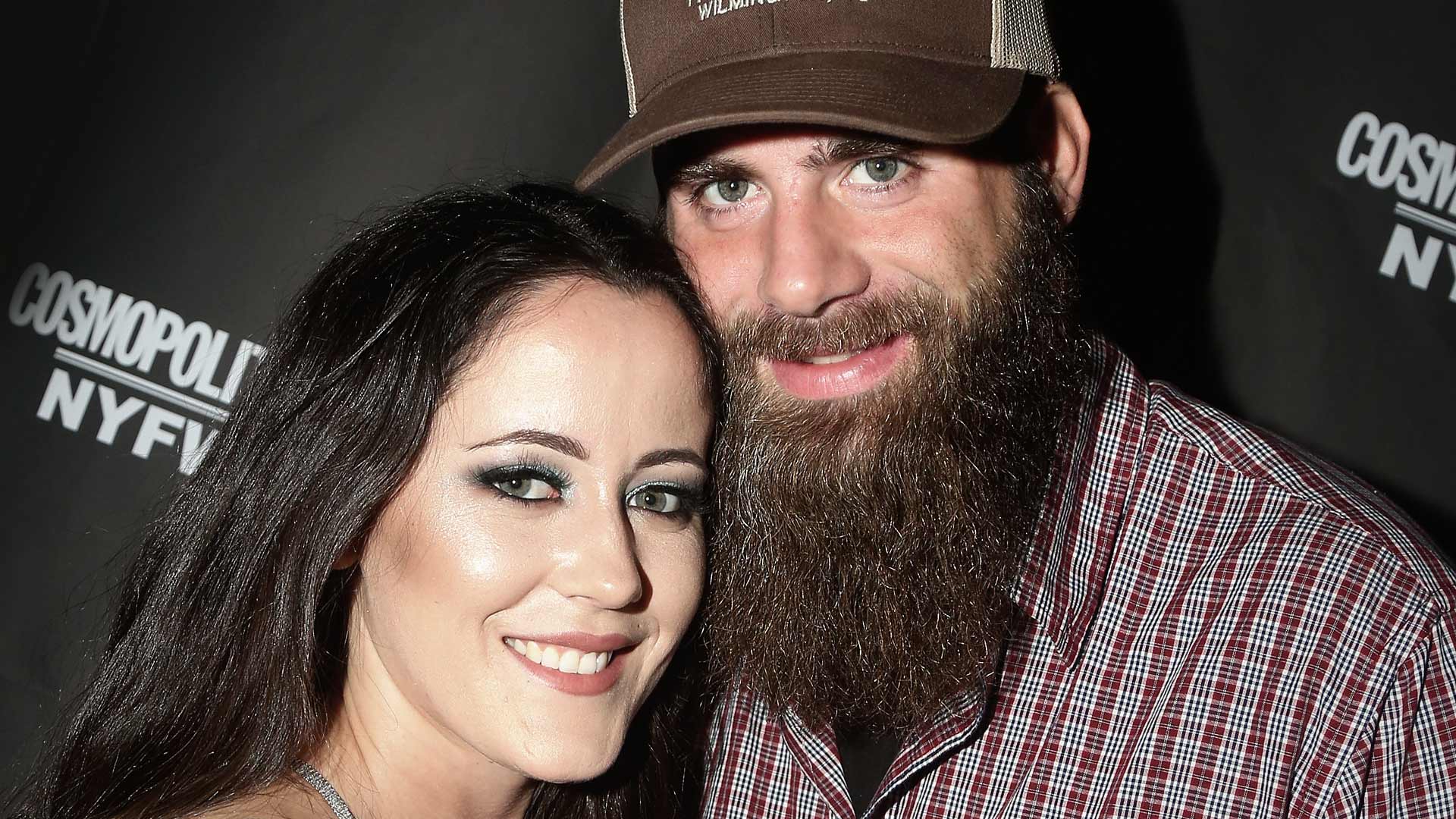 As you can imagine, Jenelle Evans and her controversial husband David Eason are anxious to have their kids back after they were removed from their home by Child Protective Services in the light of David’s brutal killing of Jenelle’s beloved dog. That being said, they both appeared in court earlier today, desperate to maybe get their young ones back.

The couple was caught on camera by the paparazzi leaving a Columbus County courthouse earlier today.

TMZ reported that, while there, they pled the case that their children should return home in front of  a judge.

As the reporters kept asking them questions, Jenelle and David chose to stay quiet, refusing to answer any of their inquiries.

At this time, CPS is still investigating David after he brutally beat up and then fatally shot Jenelle’s French bulldog named Nugget!

As if that was not bad enough, at the time, the kids were in the house, which means that he put them in danger and also most probably caused some level of trauma.

So, earlier this week, Child Protective Services removed Jace, 9 and Kaiser, 4 from Jenelle and David’s house.

Their daughter, Ensley, initially continued to live with her parents but, TMZ reports that yesterday, she was finally also taken away.

Regardless, Jenelle took to social media soon after the headline, to call out some reports as being ‘BS’ and to make it very clear that she is sick and tired of all the drama surrounding her family!

People in Jenelle’s circle as well as fans have been begging her to divorce David after shooting her dog, but, judging by the current situation, it looks like she is still standing by him, like always!