Gucci Mane Cancels Upcoming Tour To Canada Due To It Not Being Ready Yet at lxbr.info 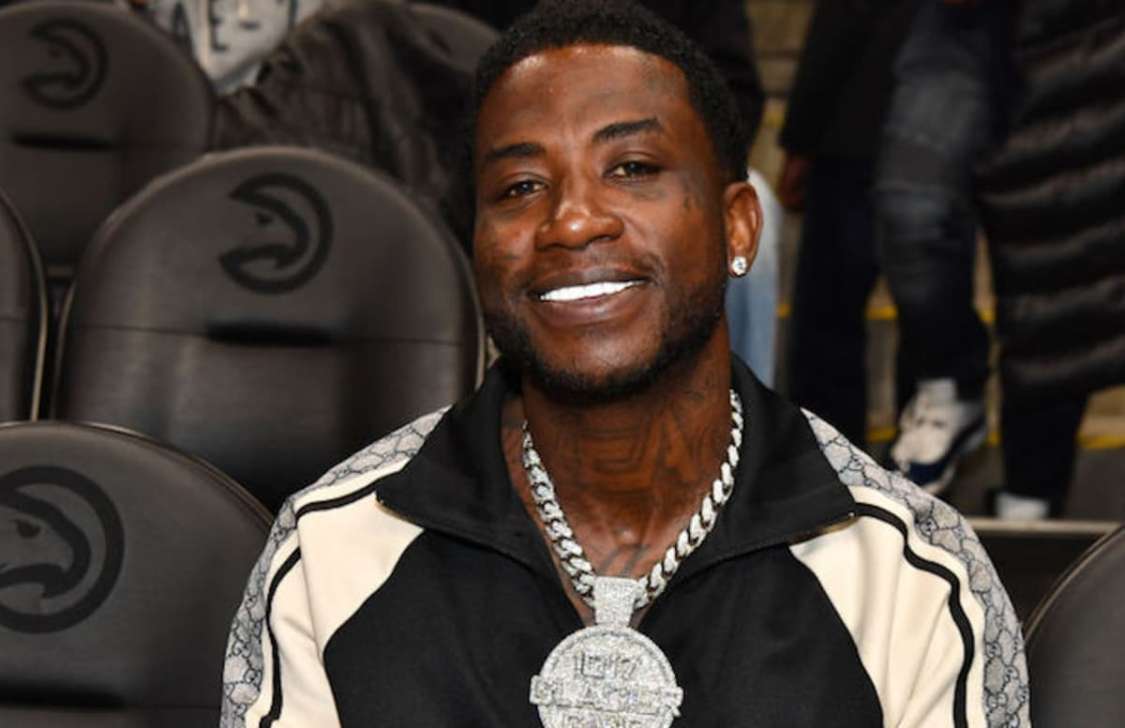 According to a report from TMZ.com, Gucci Mane, the rapper who has been credited for making massive contributions to hip-hop, especially trap music, has to cancel his concerts north of the border in Canada. Mr. Mane won"t be heading up to Canada as it was originally planned for his series of concerts, titled, "Live In Canada."

TMZ reports that the rapper had approximately 10 dates in May, but he had to postpone them because he wants to bring a much better show to our North American counterparts. Reportedly, the rapper and his promotion company are intending to have the show back on in September.

Gucci Mane will stop in the biggest Canadian cities, including Ottawa, Edmonton, Calgary, Vancouver, as well as Toronto. Initially, Toronto wasn"t scheduled. Gucci Mane has found it difficult to get into the country because of their tough border security for those with prior convictions.

Regarding the 10 venues, refunds are being given out to all of those affected. Another rapper to have to postpone his tour in Canada was Kodak Black, who got busted trying to cross the United States and Canada border with illegal firearms.

The rapper was taken into custody and was subsequently released not long after. Moreover, the FBI and the ATF raided his tour bus during a concert one evening. Ever since Kodak Black came under intense scrutiny by federal agencies, the reports surrounding his misbehavior have stopped.

Previously, Kodak Black sparked controversy as well for making suggestive comments about Lauren London following the death of Nipsey Hussle, the father of her children. Kodak insisted he would take Nipsey"s place as her man, and the backlash was swift and fiery.

Kodak Black insisted that he was never offending London, despite the fact he was talking about her after the father of her kid died tragically from a gunshot wound to his head and torso.

At the moment, it"s unclear what will happen to Kodak Black, however, one can only hope that, like Gucci Mane, he"ll manage to figure everything out and continue putting on shows for his fans.