50 Cent’s Estranged Son Shades Him - ‘He Owes Me Money Too’ at lxbr.info 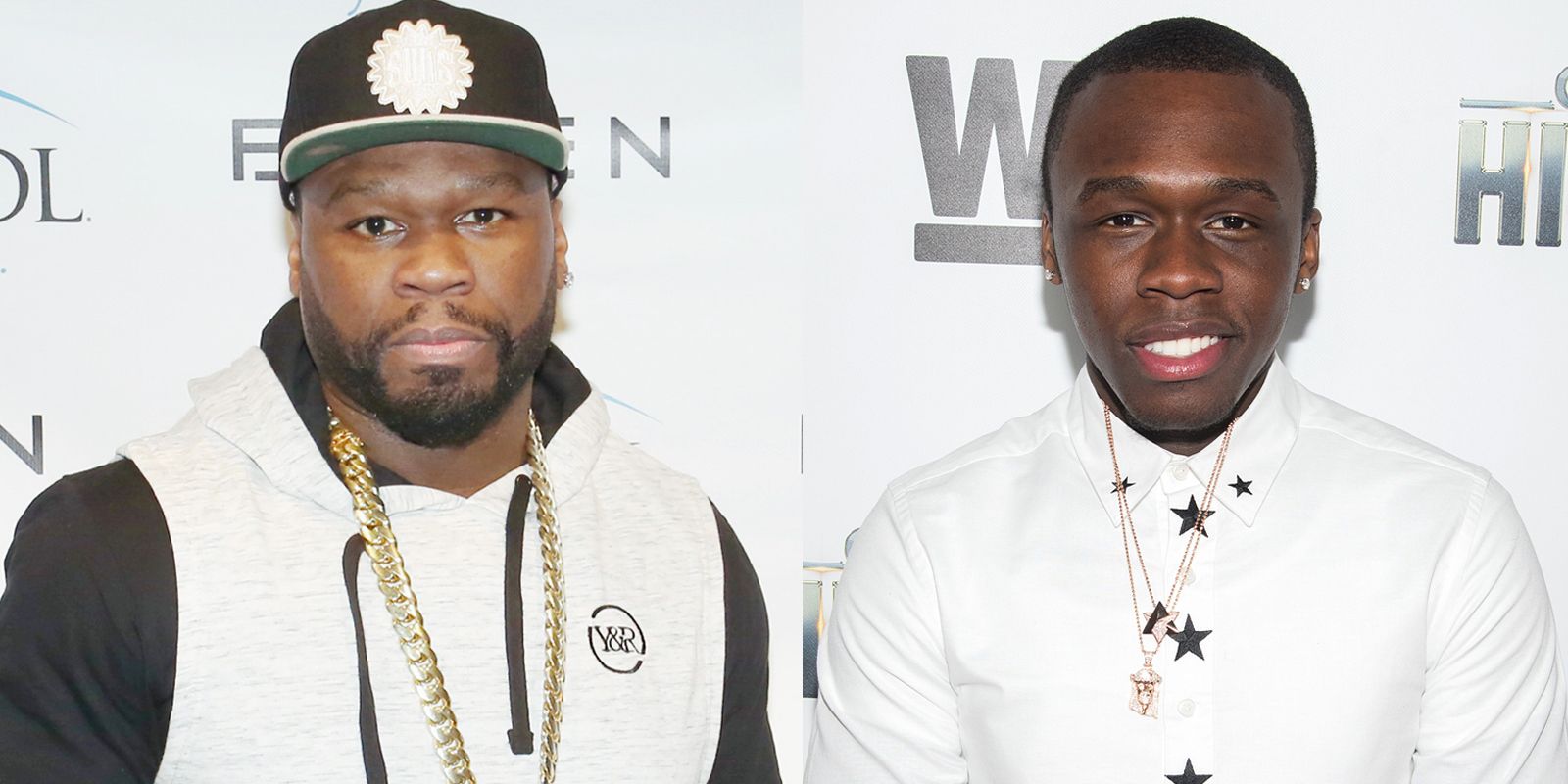 The rapper has been the one asking for his money to be returned from a number of different people who owed him but this time around, it looks like he might be the one in debt.  50 Cent’s son, Marquise Jackson decided to troll his dad by claiming that he ‘owes me some money too’’

The father and the son have been feuding for a while and this would definitely not be the first time they call each other out on social media.

It all started with the 21-year-old posting a birthday tribute for sister Mia Jaè earlier today and in the comment section, Blue Mountain State star Page Kennedy did not leave his wishes but instead commented: ‘Yo tell yo pops to pay me my money son.’

If you expected him to defend his father or just ignore the comment you would be wrong because Marquise took this opportunity to reveal that ‘S**t he owe me some money too 🤷🏾‍♂️😂.’

Obviously, Page did not expect that to be his response either since he replied with a simple: ‘Oh.’

That’s definitely a big turn of events that 50 owes people money since he’s been so vocal about others having debts to him and pressuring them to pay him back.

Marquise has shaded his dad before as well.

He once slammed 50  after the rapper attacked his ex and Marquise’s mom, Shaniqua Tompkins in a post.

As the woman was getting ready to have a reality TV show, her ex joked that ‘you starting to look a little thirsty you ok?’ and also ‘Child support ls over😟.’

In defense of his mom, Marquise clapped back at his dad, saying ‘And y’all wonder why I do not respect him as a man or a father? You had a good run but it is over big fella lol it has been a decade. You are 40+ you can grow up any day now.’ Yikes!