Lamar Odom Says He Dated Taraji P. Henson In Secret Before Even Meeting Khloe Kardashian - "We Quickly Fell In Love" at lxbr.info 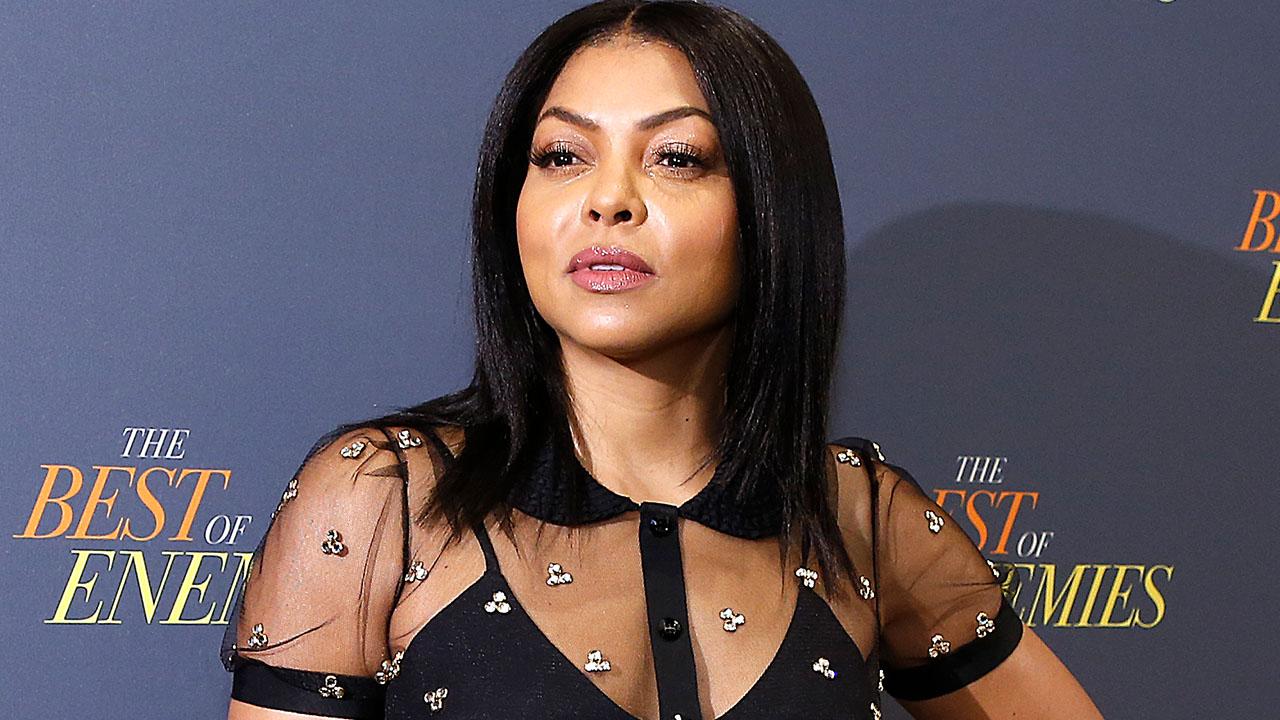 In his new tell-all book, Lamar Odom has shared a lot of his secrets with the world, be it about his failed marriage with Khloe Kardashian, or other details about his life that the public never knew. For instance, the man revealed that before meeting the KUWK star he was in a relationship with none other than Taraji P. Henson.

According to Lamar, the two ‘quickly fell in love’ and dated on the down low.

In his book, Darkness To Light: A Memoir, Lamar says that he and the Empire star ‘ended up exchanging numbers. She was just a wise woman and she could see through any smooth act that I was trying to put on. She refused to be another conquest, and truthfully, I did not want her to be.’

He even went into details, saying that it did not take them long to get ‘hot and heavy’ at all!

‘We started secretly dating and quickly fell in love. She introduced me to her 14-year-old son, Marcel, and was at my house almost every day. Sometimes she would bring some of her Hollywood friends, like actress Sanaa Lathan who starred in Love And Basketball.’

Lamar even mentioned that dating her was ‘one of the happiest times of [his] life.’

But the man did not stop there with the crazy reveals!

He went as far as to name drop Brad Pitt and Angelina Jolie who were still together at the time.

As you may know, Brad and Taraji were co-stars in The Curious Case of Benjamin Button so they knew each other pretty well.

The two couples had a double date once and Lamar recalls Angie telling him and Taraji that they had so much chemistry together that ‘It seems like you’ve been together forever.’

As for why they broke up, well, he cheated!