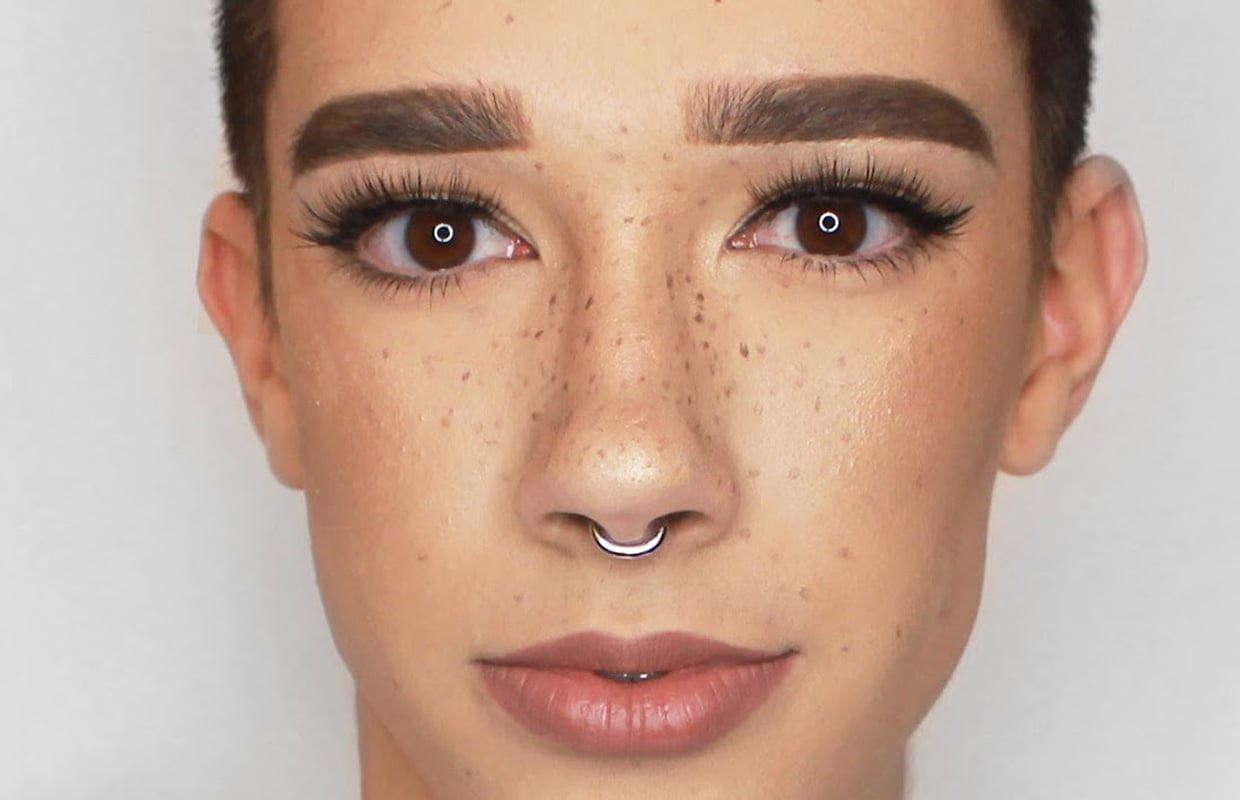 According to a report from People Magazine, James Charles, the makeup YouTuber, has appeared to enter the good graces of the Kardashian and Jenner clan recently following the drama with Tati Westbrook that saw his followers drop by over three million.

Amid his scandal with Tati, the 19-year-old beauty mogul went out in public for the first time in a few days to celebrate the launch of Kylie Jenner"s brand new skincare collection, Kylie Skin. To meet the dress code mandated by the Kar-Jenner, James was wearing all pink.

Despite the fact it was reported that Kylie unfollowed him as a consequence of social media backlash, it appears as though he must be getting along with the Kardashian clan, otherwise, he likely wouldn"t be invited to a Kardashian"s product launch.

The drama surrounding Mr. Charles is related to claims that he supposedly has been using his celebrity and fame in order to manipulate and sexually harass heterosexual men. Regardless, during the party, Mr. Charles took a selfie with the manager of the Kar-Jenner clan, Kris.

Afterward, the infamous makeup guru took a bath for his 15.3 million Instagram followers to see on his Story. As it was previously reported, Tati and Charles got into a very public fight after the latter chose to advertise another product on his platform, rather than hers.

In a video, Tati said she felt betrayed by his actions, but without saying his name directly. At a later date, Westbrook released another video in which she came for Charles directly, accusing him of sexual harassment as well as falling under the corrupting influence of money and fame.

On his Instagram and YouTube channel, Charles addressed all of the claims directly, including the ones made by fellow YouTuber and social media influencer, Jeffree Star.

The ambassador for CoverGirl later addressed the scandal in its entirety, asking for people to stop with the hate. Charles said in his video that he would never sexually harass people or use his fame as a way of getting what he wants.