Eva Mendes Admits She And Ryan Gosling Are Having Trouble Teaching Their Daughters Spanish! at lxbr.info 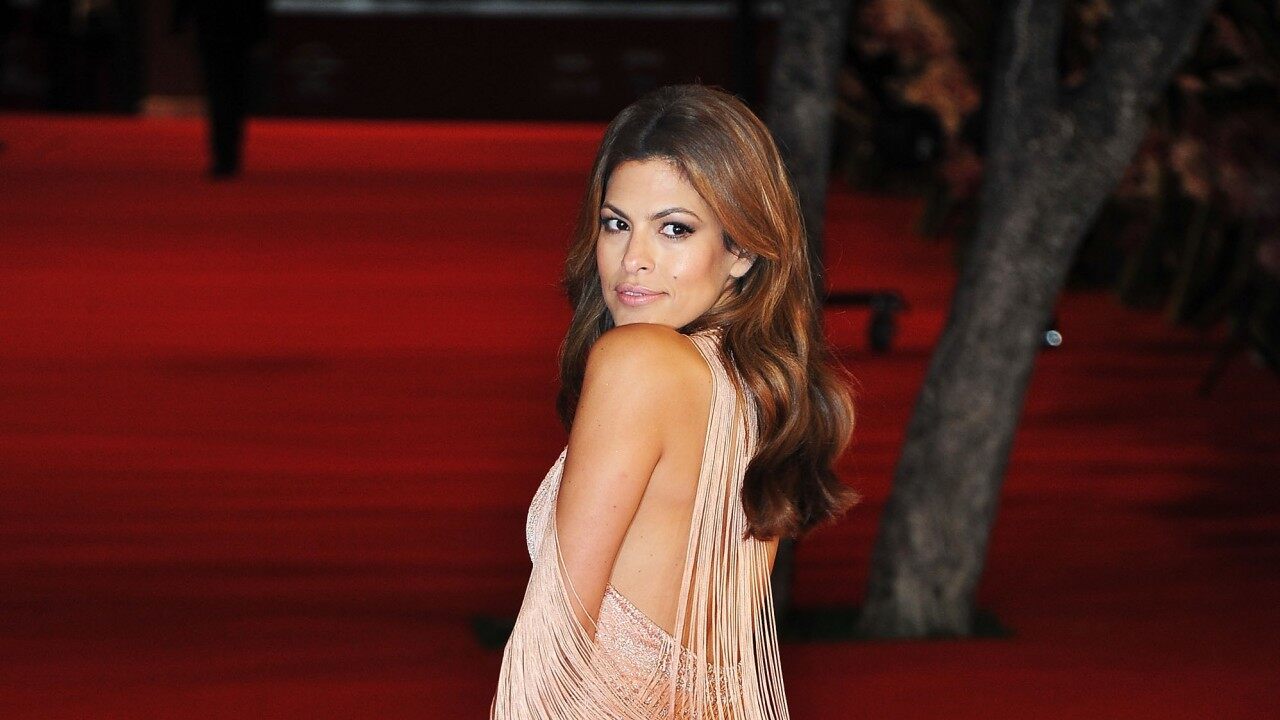 Eva Mendes admitted that she and Ryan Gosling have been having trouble teaching their daughters Spanish! Parenting"s hard enough as it is but it becomes even more complicated when you want to teach your offspring all about your heritage.

As fans know, Eva was born in Florida and her parents are Cuban so it’s pretty important for her that 3-year-old Amada Lee and, 4-year-old Esmeralda Amada learn Spanish.

The actress told all about it during a new interview with CBS’s The Talk.

‘I"m Cuban and we"re trying to teach the kids Spanish, and it"s harder than I thought. I speak Spanglish and that is what they are picking up. So it is adorable but it is technically not a language. Our little girl would be like, "Mommy, my boca [mouth] hurts because I think that something got stuck in my diente [tooth.]" It is so cute but that"s not really going to go great out there.’

Mendes also mentioned that, becoming a mother was actually never in her plans before meeting Ryan Gosling.

‘I was never one of those women who really wanted children, and then I fell in love with Ryan. I was like, "Oh I get it. I do not want children, I want your children. I want your babies.’

She discussed how her life partner changed her mind about having kids in a Women’s Health’s interview as well.

Medes revealed other things about their personal family life in an interview for ET too, such as the fact that their little girls think their dad is a real astronaut.

The reason why they are convinced of it is that they stopped by the set of First Man and at the time of the interview, Eva and Ryan hadn’t ‘corrected them yet.’