Lamar Odom Press Tour Continues: Khloe Kardashian"s Former Husband Reveals That He Fell In Love With Taraji P. Henson And Broke Up Due To Cheating! at lxbr.info 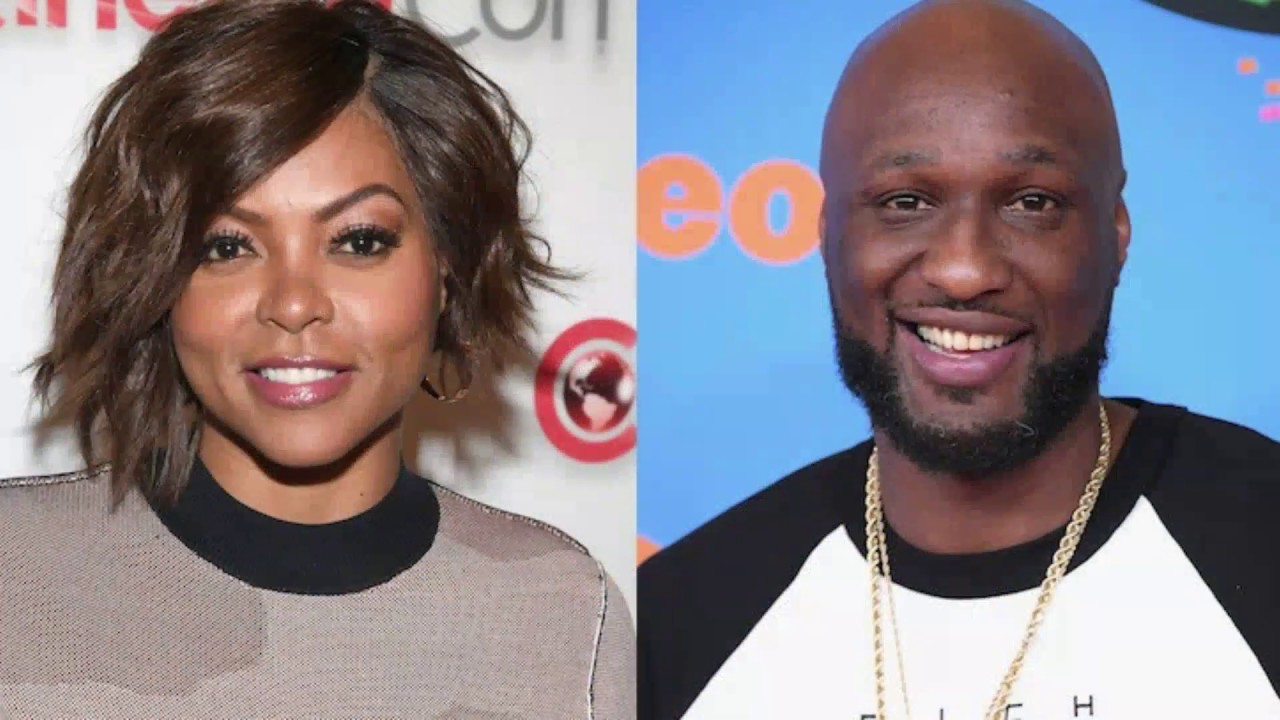 Lamar Odom press tour for his book titled Darkness to Light is underway and the athlete is revealing a multitude of information that the public didn"t know. One of them being that he dated A-list actress Taraji P. Henson.

Not only was he in a relationship with the Baby Boy star but he also fell in love with her! The two appeared alongside each other at a Golden Globes after party but no one suspected that they were dating.

"We ended up exchanging numbers. She was just such a wise woman that she could see through whatever smooth act I was trying to put on. She refused to be just another conquest, and truthfully, I didn’t want her to be. We started secretly dating and quickly fell in love," he revealed.

Lamar went on to say: "She introduced me to her fourteen-year-old son, Marcel, and was at my house nearly every day. Sometimes she’d bring some of her Hollywood friends, like actress Sanaa Lathan who starred in Love And Basketball. I don’t think I ever connected with another black woman as deeply as I did Taraji."

The reason that they called it quits was quite predictable -- Lamar couldn"t be a one-woman man.

Only months after they ended things, Lamar proposed to Khloe Kardashian.

There is bombshell after bombshell dropping leading up to the release of his memoir this week.

From threatening to kill Khloe Kardashian to the KUWK beating up a stripper at a hotel -- there are many jaw-dropping details that will have readers interested from cover to cover.

A summary of what to expect in the book reads, in part: "In Darkness to Light, Lamar gives readers an intimate look into his life like never before. His exclusive and revealing memoir recounts the highs and lows of fame and his struggle with his demons along the way to self-discovery and redemption. From the pain of his unraveled marriage to Khloé Kardashian to the harmful vices he used to cope—and the near-death experience that made him rethink everything about his life—this is Lamar as you have never before seen him."

Did you know that Lamar and Taraji were a thing?