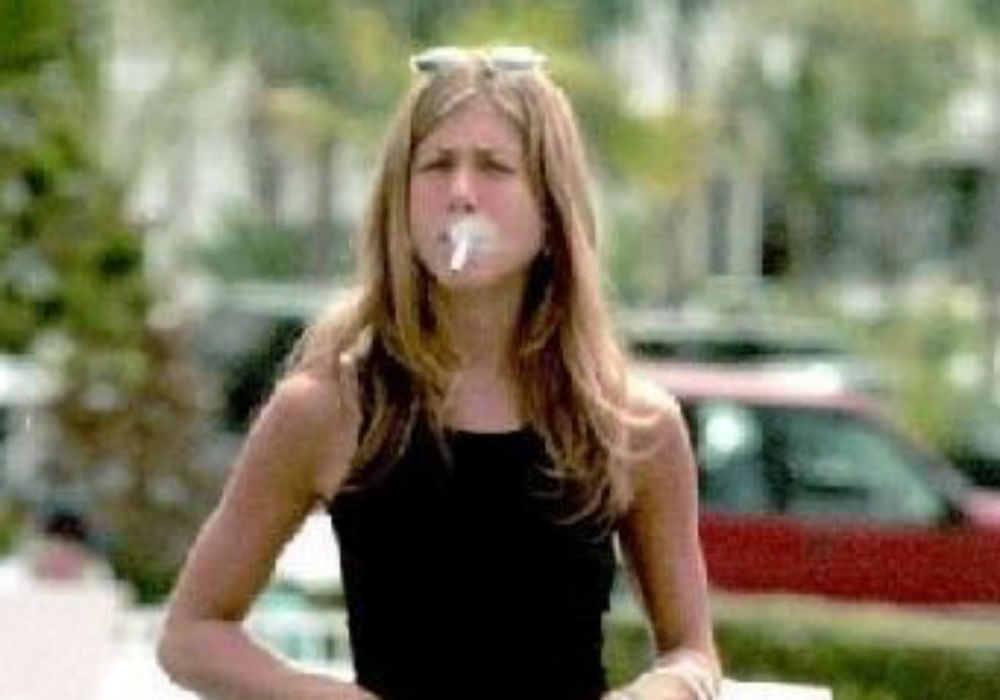 Brad Pitt has enjoyed a successful Hollywood career for more than three decades, but the A-list actor is just as well-known for his two unsuccessful marriages to Jennifer Aniston and Angelina Jolie. While he was still married to Aniston back in 2003, rumors swirled that he had a fling with model April Florio after meeting her in Greece, and she reportedly spilled details to the press.

Us Weekly claims to have exclusively spoken to Florio, and they say they have the tapes to prove it. In the audio clips, the Once Upon A Time In Hollywood star allegedly complained about Aniston’s chain-smoking and called Jolie a “goddess” despite not having met her yet.

"He hated his wife"s chain-smoking. He also hated the fact that she liked to hang with her friends or just stay at home. He liked to go to parties more,” Florio allegedly said.

The model denies giving the interview, and in 2016 she attempted to put the rumor to rest, but it didn’t work. Florio says that she went on Entertainment Tonight to set the record straight, and she thought she was successful, but she wasn’t. The hosts of the show implied that she had changed her story, and the truth wasn’t clear.

This was around the same time that Pitt and Jolie called it quits after nearly 12 years together, including two years of marriage. Florio said that the end of anyone’s relationship makes her sad, but she wished the former couple an easy transition into their new lives and hoped they stayed strong while leaning on their families for support.

Pitt and Aniston were married from 2000 to 2005. They split after he started a romance with Jolie on the set of Mr. & Mrs. Smith. Pitt and Jolie separated in September 2016, and a judge recently declared them both to be legally single in a bifurcated judgment, but they have yet to finalize their divorce.

Pitt will be back on the big screen this summer alongside Leonardo DiCaprio and Margot Robbie in Quentin Tarantino"s new film Once Upon A Time In Hollywood. Brad Pitt and DiCaprio recently hit the red carpet for the movie’s world premiere at the Cannes Film Festival, and the 55-year-old actor appeared “relaxed” and “happy.”

The initial reviews of the film - which is about an aging Hollywood actor and his stunt double who happen to live next door to Sharon Tate - call it “brilliant” and “shocking.” Once Upon A Time in Hollywood hits theaters nationwide on July 26th.