Gwen Stefani Thought Her Relationship With Blake Shelton Was Just A Rebound From Gavin Rossdale at lxbr.info 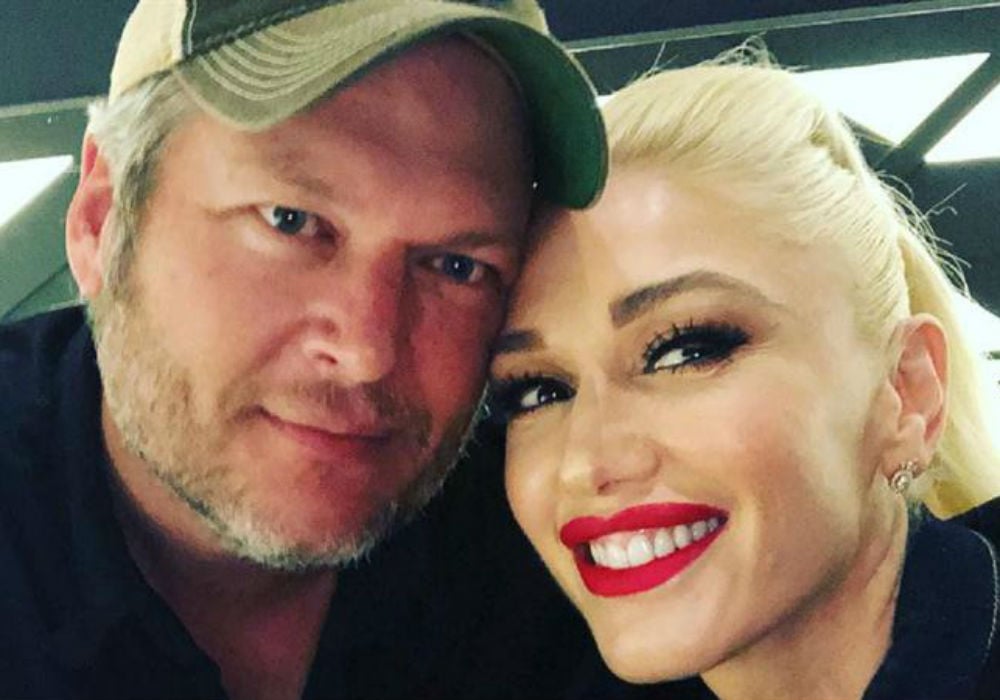 As fans know by now, Blake Shelton and Gwen Stefani met on the set of The Voice back in 2015 after they each had split from their respective spouses, Miranda Lambert and Gavin Rossdale. Both were dealing with painful divorces and trying to figure out how to move on from such a difficult time in their lives. Despite their obvious differences, the country singer and the pop star ended up hitting it off and becoming fast friends, but when their relationship turned romantic, both were sure it was just a rebound.

Stefani and Rossdale had been married for 13 years when they split after he cheated with their sons’ nanny, and Shelton and Lambert called it quits after four years of marriage amid rumors that she had been unfaithful.

The pair bonded over their heartbreak, but neither thought they had a future together.

“I think if Gwen and I were being honest right now, talking about it, I think in the back of our minds we both kind of thought, it’s a rebound deal because we’re both coming out of a pretty low spot in our lives, and we’re kind of clinging to each other to get through this,” admitted Shelton on the Today Show.

When the rumors swirled that the two had become an item, fans were just as skeptical about the Oklahoma country boy and the Los Angeles rocker. But now - nearly four years later - the couple is still going strong and just as in love as ever.

Shelton has not just become a major part of Stefani’s life, but he has also developed a strong relationship with her sons, Kingston, Zuma, and Apollo, and taken on the role of stepfather. Cameras often spot all five of them together out and about in LA after going to church or enjoying some down time on Shelton’s Oklahoma ranch.

They both have extremely busy schedules, but Stefani and Shelton spend as much time as they can together. And, this fall they will become co-workers again as Stefani is set to replace Adam Levine on The Voice after he revealed that he is leaving the show after 16 seasons.

Ever since they started their relationship, the wedding and pregnancy rumors have constantly followed the pair. However, insiders say that the couple believes they are soulmates, and a wedding isn’t necessary right now. They both were able to get past their failed marriages, and now they simply appreciate what they have with one another.