Ciara And Russell Wilson Celebrate Young Future"s Birthday In A Simple Way -- Pictures And Videos Show The Huge Contrast With Rapper Future"s Lavish Party For The Child at lxbr.info 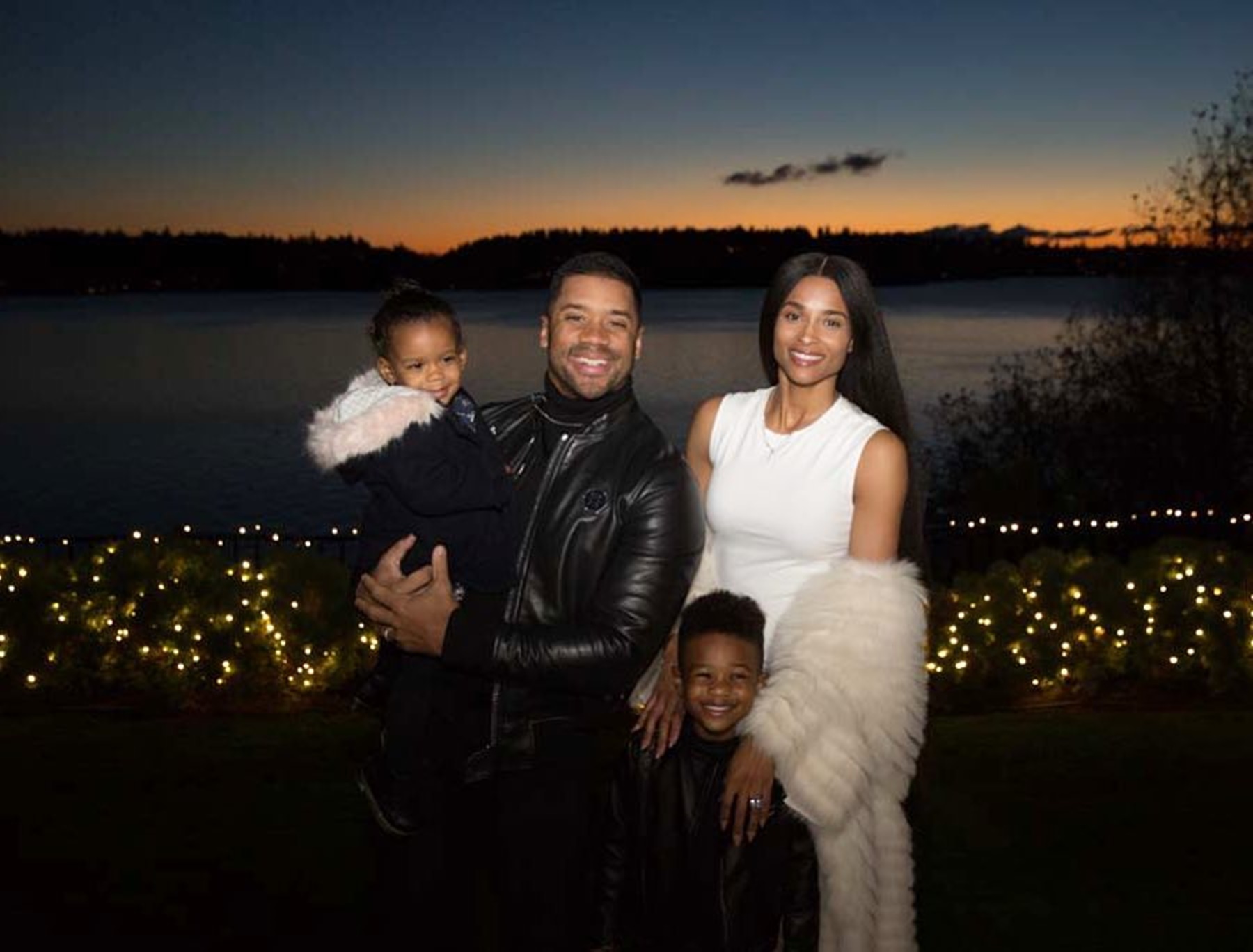 Ciara made sure her son, Future Zahir Wilburn, had an epic 5th birthday party and so did his father and fans are witnessing the bizarre comparisons.

By the looks of things, rapper Future flew his son to Atlanta where he threw a lavish party and gifted the child a very expensive Rolex watch instead of toys.

As for Ciara and Russell Wilson -- they opted for a kid-friendly event with friends and family filled with balloons, toys and lots of cake.

Many took to social media to criticize Future for his brand of parenting. One person called out Future for the watch valued at several thousands of dollars.

A critic stated: "Ladies and gentlemen! This is what you call kid appropriate birthday party 🥳 🙌🏾😍This baby lives two different worlds literally. Now, why on earth would you get a 5 yr old a Rolex?? Are you stunting for your fans because it’s definitely ain’t for our son?!"

This fan had this to say about the gathering put together by Russell and Ciara: "A real kid-friendly birthday party 💙💚💙💚 thanks, Ciara and Russell. If you can’t hear anybody. I"m not here to tell anyone what to do with their children. However....a Rolex? Really? For a 5-year-old?Take that damn watch back and get that baby some Hot Wheels! Or use it for college funds, books, toys and things of that nature aren"t a thing anymore? Asking for a friend. You can hear Russell🤗Happy birthday Future🥳🥰.That’s where he gets that “Cha Cha Cha” business from 😂😂😭 the dang school children. They all saying it ❤️."

This person decided to back Future for doing what he can to be present in his son"s life: "Why’re y’ all bashing future because of he parents differently? Thank goodness he has two fathers that love! He’s so fortunate many children won’t ever get a gift from their father. Now if he were absent and not doing anything, he’d be a bum or deadbeat. Not fair. He’s parenting the way he knows how to. He got 2 loving parents plus a loving bonus parent, and that is beautiful. ❤️Leave him alone."

This supporter claimed: "Since no one’s asked this, I’m going to. What did Ciara see in that man? The more he reveals himself, more it’s a WTF😳🤯......thank goodness this kid has Russell to teach him virtue and decency because if it was up to the biological dad, he’s screwed."

Future is always there to spark social media conversations.