Lena Waithe Makes Odd Statement Regarding Jason Mitchell"s Scandal -- See Why Fans Say She Missed The Mark With Tiffany Boone"s Exit From "The Chi" at lxbr.info 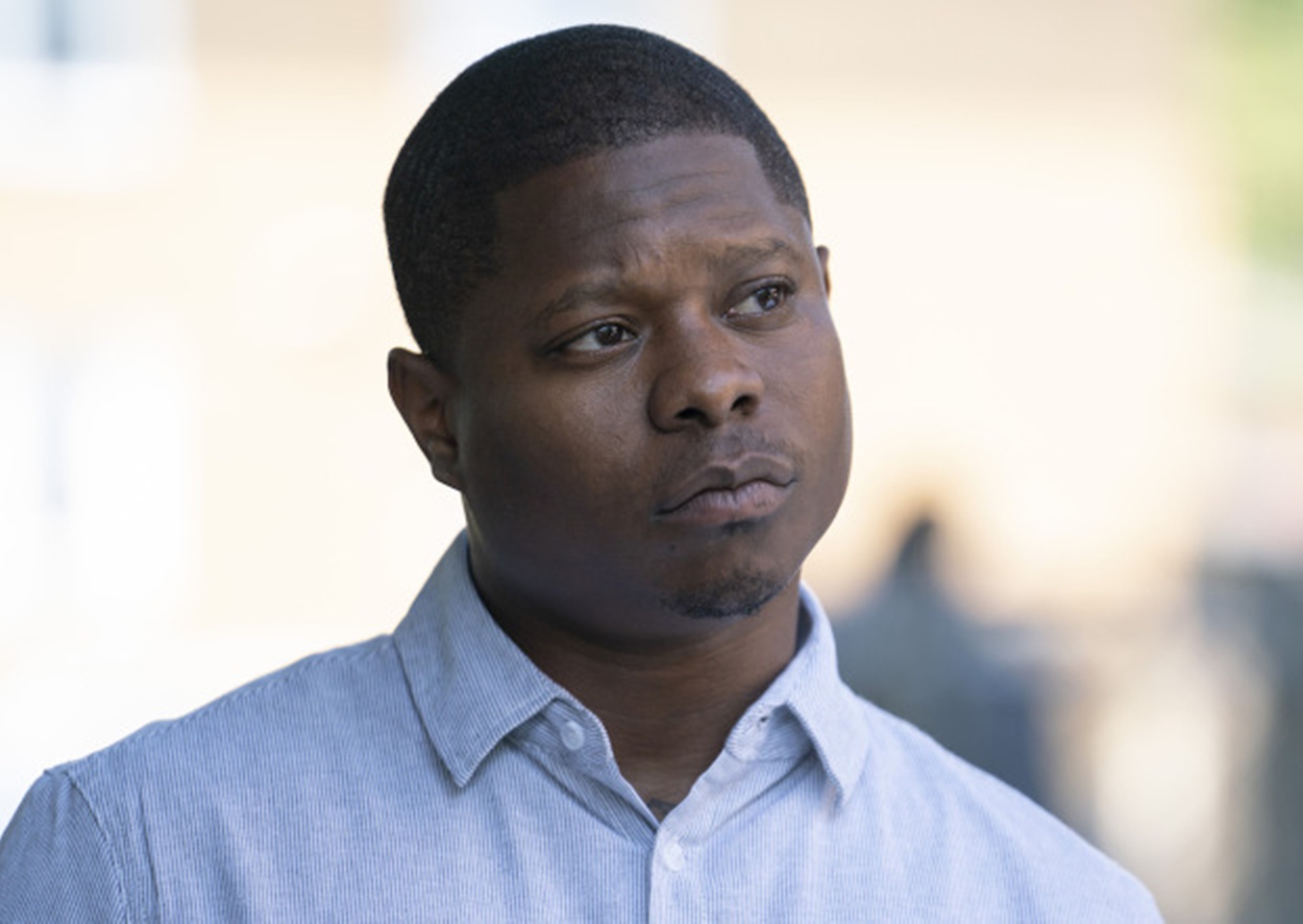 Many are baffled by the statement released by Lena Waithe the creator of The Chi after it was confirmed that one of the show"s top actors, Jason Mitchell, was fired for sexually harassing his co-star, Tiffany Boone.

Tiffany, who played Jason"s love interest, was forced to quit the show because the harassment would not stop despite her many complaints.

The show"s second-season showrunner, Ayanna Floyd, had this to say about the drama: “When I took the helm in season two, it was Lena who informed me of the issues between Jason Mitchell and Tiffany Boone from season one, and that Tiffany was thinking of leaving the show because of it. As a result of this information, I discussed Tiffany’s claims with the studio’s HR department and set up HR presentations for the writers, cast, and crew. Ultimately, everyone was well aware of Jason’s behavior and his multiple HR cases, including Lena, the creator and an executive producer of the show, who is very involved at the studio and network level."

She added: "As a showrunner, I did everything I could to deal with his behavior, by speaking with the studio’s HR department multiple times and instructing one actress to call HR herself, before I became a target of his rage and inappropriateness, and had to report him to HR, as well."

Lena finally broke her silence with this bizarre comment where she declined to mention Jason: "I think Tiffany is a wonderful actress and an extremely brave woman. I wish her nothing but success in the future. I look forward to getting back to work on season three."

One fan said: "Wow, imagine fumbling your career in the blink of an eye. All because you lack self-control. Smh."

Another commenter claimed: "I really feel bad for the women and hate he did this to himself. One of my favorite new actors. But if he did that... he deserves the termination... there should be no room for perverts."

This person stated: "Here come the “they trying to bring black men down” crew. She literally said, “everyone was well aware of Jason’s behavior and MULTIPLE HR cases” from SEASON ONE and y’all still defending him. But keep wondering why women take yeeaars to speak up 🙄🤦🏾‍♀️ y’all get on my nerves."

Do you think she is should be blamed for not acting faster?