Abby Lee Miller Claims She Was Continously Under Threat By Prison Guards at lxbr.info 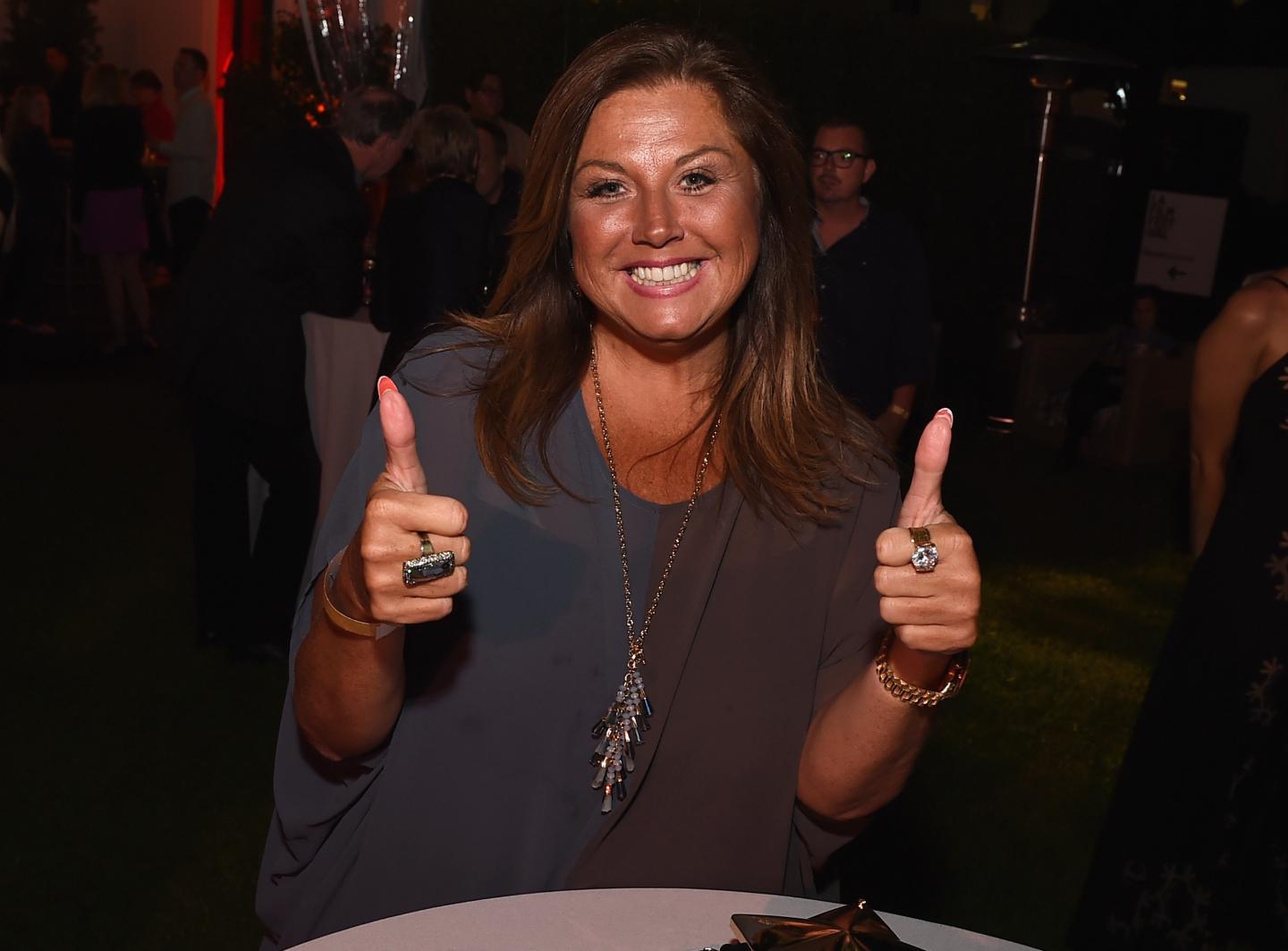 According to a report from Page Six, Dance Moms" Abby Lee Miller recently made a surprising and shocking revelation regarding how she was treated in prison where she served a sentence for fraud, among other charges. During her near-year-long stint in the big house, Abby claims to have been threatened by security guards.

During her appearance on Good Morning America today on Wednesday, the reality star said, "I was threatened by guards, by the prison system, absolutely." The 52-year-old said that one evening, she overheard them saying about her, "where"s that dance lady? Where"s that TV star lady?"

As it was previously reported, Abby Lee Miller was convicted of bankruptcy fraud charges as well as taking $120,000 worth of Australian money back to her home without reporting it. Abby got out of the halfway house in May of last year, exactly one year ago.

While the Federal Bureau of Prisons didn"t respond to Abby"s claims directly, they claimed they do everything in their power to help provide a "safe, secure and humane environment" for their inhabitants. Moving past her time in prison, the reality star dished on her cancer diagnosis, and her subsequent treatment; Abby claimed she still is unable to walk.

Her doctors told her she would be able to start walking again, but it"s going to take time and continued treatment. "I was 10 minutes from dying," the reality star remarked. According to the Dance Moms alum, she was very close to "choking" on her spinal cord.

Following her hospitalization for spinal surgery, doctors diagnosed Abby with Burkitt Lymphoma in April of 2018. Abby said to the hosts of Good Morning America that she came back from the ordeal a lot "tougher" and a lot "stronger."

It"s unclear if Abby will have a book coming out soon about her experiences in prison, in the style of Martha Stewart, who also served time once for insider trading.