Toya Wright And Robert Rushing Amaze Fans With New Videos And Pics From Their Mexico Vacay - People Insist She Marries Her Baby Daddy at lxbr.info 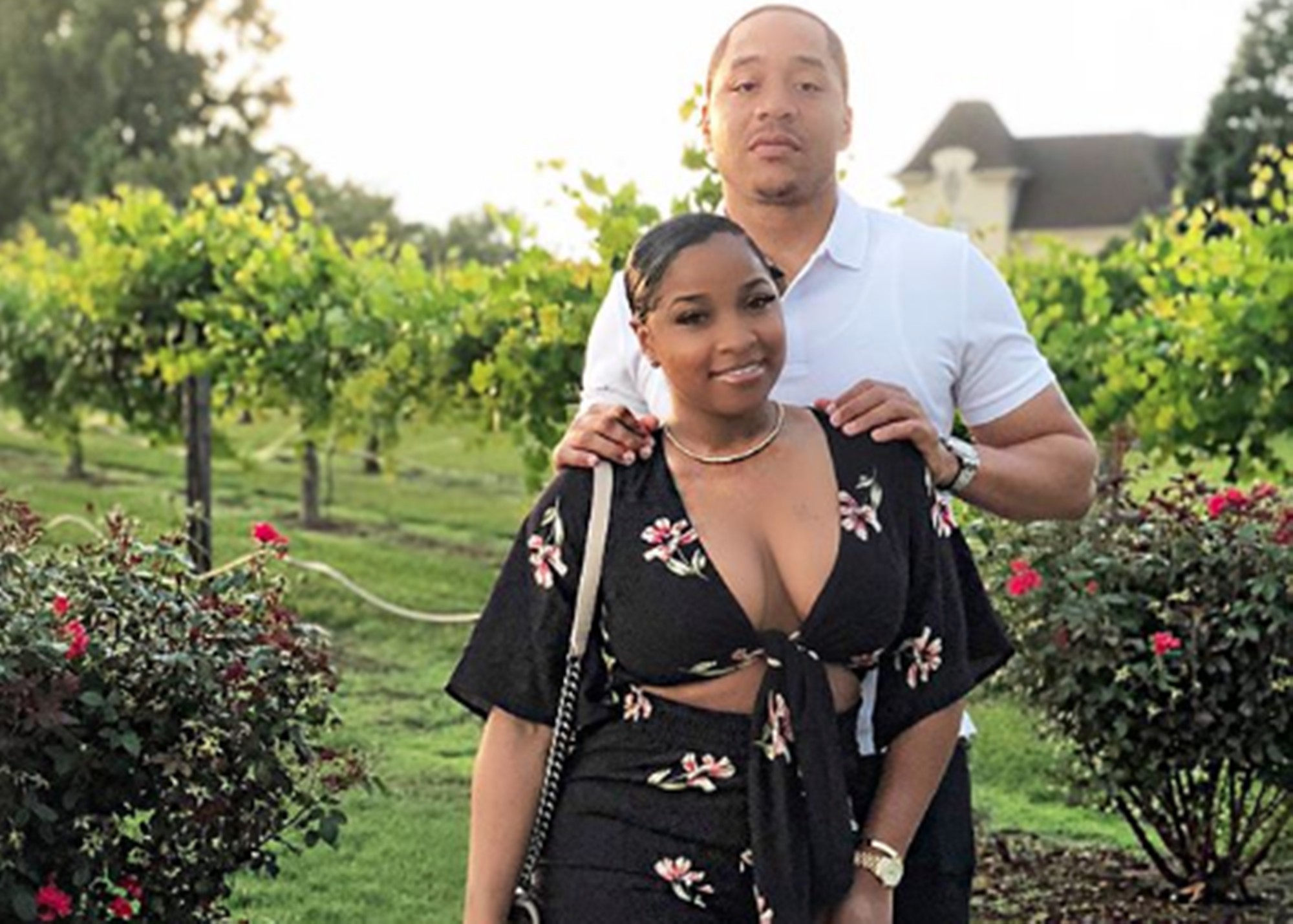 It was recently reported that Toya Wright took some time off and went on vacay in Mexico. She"s there with her pals and also her beloved baby daddy, Robert Rushing.

After sharing videos of the locations and photos with her friends, she also posted some pics with Robert and the activities that she"s been having there.

Fans were impressed by the video of the ruins the most.

"Views from the top of Cobá ruins.❤️" Toya captioned her post which includes pics and a couple of videos.

Someone posted "GET IT TOYA!!! This is the kinda adventurous stuff I like to do!"

Another follower noted, "If that ladies azz wasn’t in the air Toya coulda got up those steps sooner 🤦🏾‍♀️🤦🏾‍♀️😩😂😂😂😂😂"

A lot of fans have been insisting that Toya marries Robert. You may recall that he wants to marry her but it seems that she still feels that she doesn"t want to be married again.

Another fan agreed and told Toya, "This man loves you! Marry him. Don’t be afraid of love. The men you married in the past were only there for a lesson and a season. I love to see our black queens Happy and most importantly a king That admires, respects and love. Black Love matters."

Someone said that Toya is their body goals, "If only I could stop eating and consistently WORK OUT! Man, Toya is body goals."

"You and your daughter look like sisters no way your her mom 😍" a person said about Toya and Reginae.

Speaking of Nae, she"s been doing great lately despite some worrying events that have surrounded her BF, YFN Lucci.