Jessica Alba Wants Your Help In Choosing Lip Balm Colors For Her Honest Company at lxbr.info 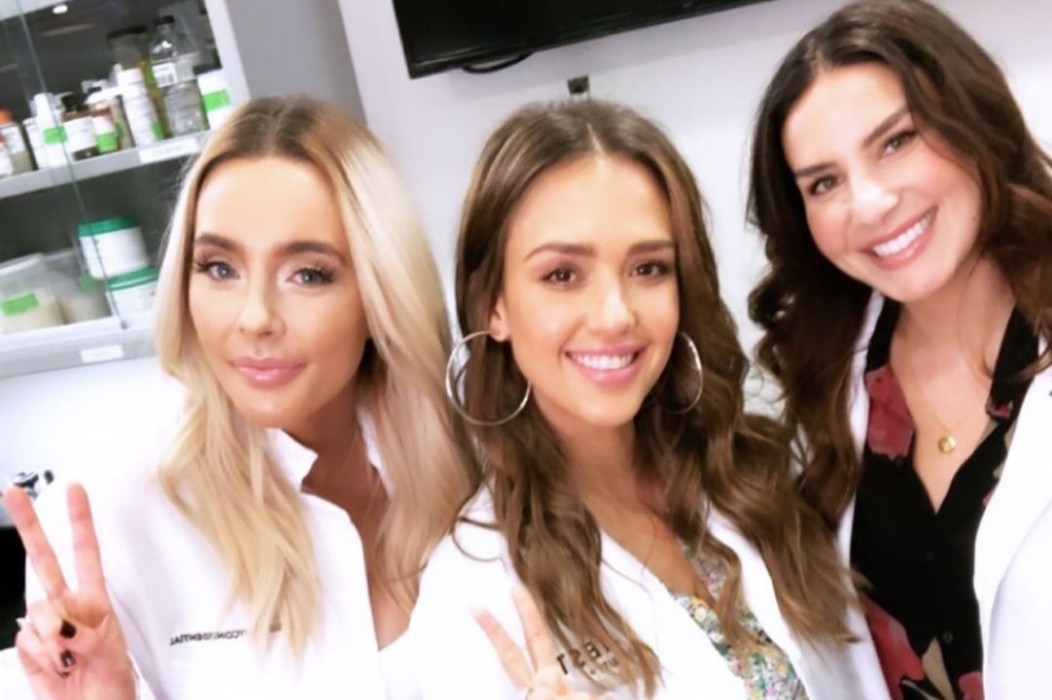 Jessica Alba may currently be seen on the new and first Spectrum original series L.A."s Finest, but when she isn"t behind the camera, she"s creating formulas for her business — The Honest Company. Now, Jessica is turning to her more than 15 million followers to help select the newest color for her lip balm. Sharing several photos on her official Instagram account, she asked her fans to weigh in on the decision.

In a post that has more than 60,000 likes, Jessica Alba stated the following.

"Chk out my live in Stories 🔝and follow @theskinnyconfidential for a giveaway -we invited Lauryn into our @honest_beauty lab and our chemists made a custom 💄 color 💗. Comment below on your favorite Honest Beauty products and what colors should we add in our Lip Balm lineup?"

The custom color was a pink-blush tint and many of Jessica"s followers shared their approval over the hue.

Some said they would like a shimmer lip blam as well as one colored peach.

Jessica Alba has always been revered as a beauty icon, but many were surprised at her success as a savvy businesswoman as well. She launched the Honest Company after becoming a mother and began selling environmentally friendly baby and household products. By 2017, her company was worth nearly $1 billion.

Jessica is best known for multiple television and movie roles including the TV series Dark Angel (2000-2002) that garnered her a Golden Globe nomination.

She was featured in movies such as Sin City, Sin City: A Dame To Kill For, Machete, and Machete Kills. She also appeared in Fantastic Four and Fantastic Four: Rise of the Silver Surfer as Sue Storm/Invisible Woman.

What do you think of Jessica"s new TV series L.A."s Finest? Are you going to share your opinions for a new lip balm color for the Honest Company?
Posted by Alex Greg at 9:49 PM