R. Kelly Allegedly Paid Off Accusers Not To Testify In His 2008 Trial at lxbr.info 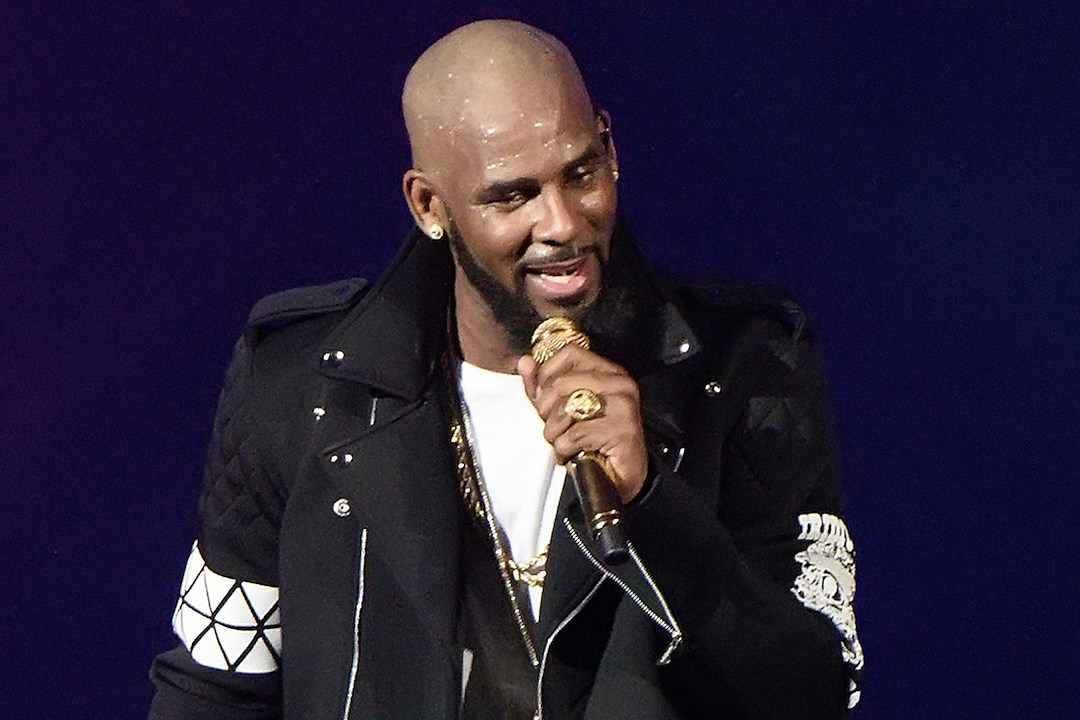 According to a report from Page Six, R. Kelly will likely face off against more charges related to his 2008 child pornography trial. It was reported by the outlet that Mr. Kelly, the formerly-acclaimed R & B singer, paid off accusers so they wouldn"t testify in a court of law.

TMZ reported this past Wednesday that the R & B singer was accused by his goddaughter of paying them off in exchange for not telling their stories in front of a judge and jury. The entertainment news website claims R. Kelly scheduled vacations for other victims so they wouldn"t be present for the trial.

As it was previously reported, the "Bump "N" Grind" singer was acquitted in the 2008 trial because prosecutors couldn"t prove it was, in fact, him in the videotape. At the moment, prosecutors in the Northern District of Illinois are building a case against the embattled artist.

In New York, as well as Chicago, R. Kelly is facing off against more charges for abusing three young minors and one woman. Moreover, prosecutors are looking into allegations that Kelly attempted to intimidate witnesses out of testifying in a court of law.

If proven true, Kelly would also be hit with obstruction of justice charges. Sources close to the case supposedly told TMZ that accusers of the singer claim Kelly and his team ensured they could cross different states for purposes of sleeping with Kelly.

R. Kelly came under heavy fire earlier this year with the Lifetime docu-series, Surviving R. Kelly. Some attribute the success of the series to R. Kelly"s recent legal troubles. It"s clear it may have made some type of impact, because shortly after it aired, people on social media began calling for the singer"s head, figuratively speaking.

Moreover, people who used to work with him on a number of different occasions began distancing themselves from Kelly, including Lady Gaga and many others.

Rappers criticized him as well, including Too Short and Joyner Lucas. Coincidentally, in the early 1990s, Too Short and Kelly were featured on the same album from The Notorious BIG, Life After Death.