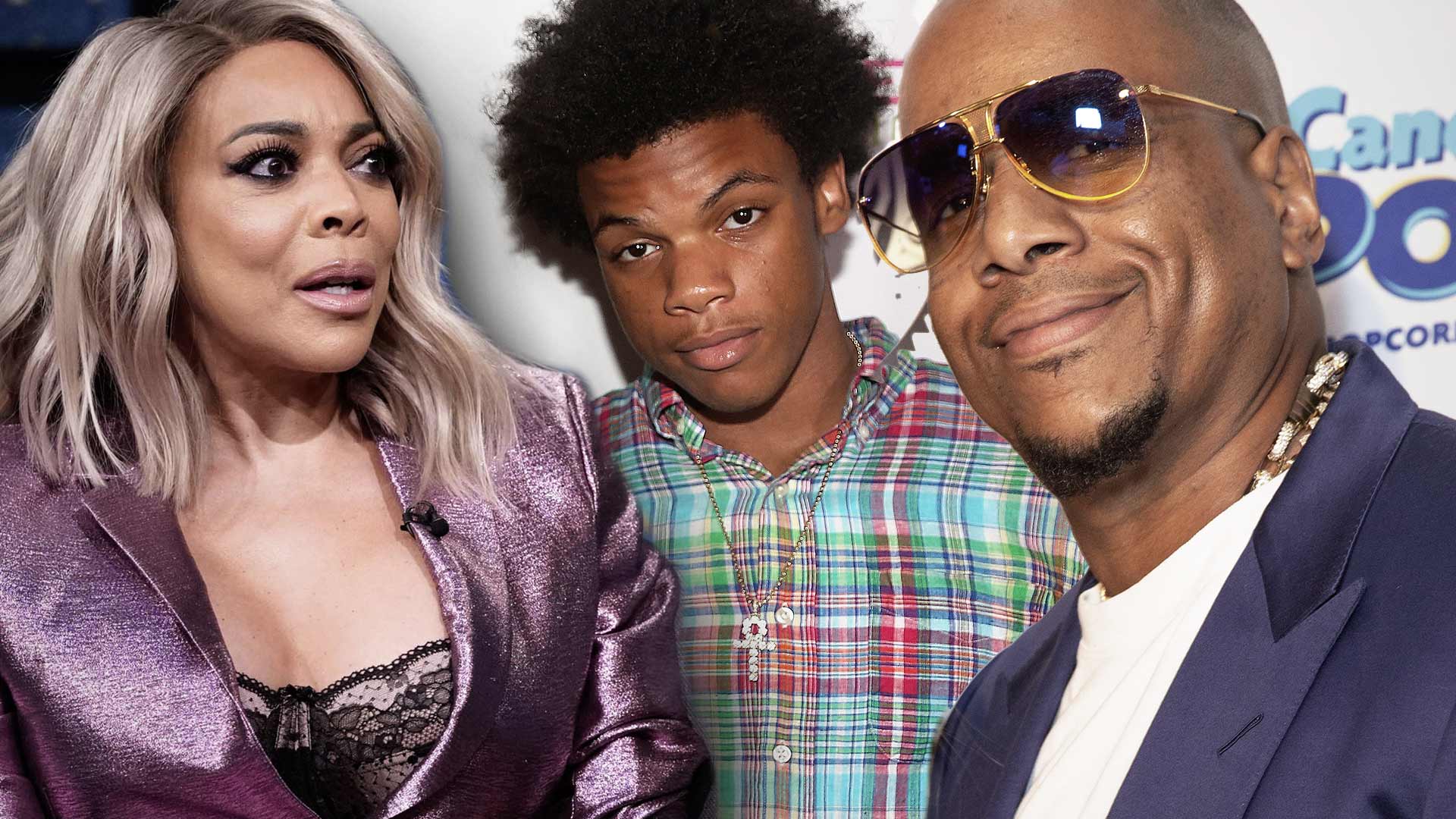 Just when you think the Wendy Williams divorce drama is coming to a close, another shocking new event occurs. Kevin Hunter Jr. got into a fight with Kevin Hunter and was arrested for assault!

According to TMZ the father and son duo started off the day with a trip to the store after Wendy dropped her son off to her house without knowing her estranged husband was there. Sometime after, things went left.

Allegedly, Hunter was telling his son not to ride the coattails of his mother and that he needs to be a man and make his own path to success. The argument escalated and Jr. ended up punching Sr. who then put his son in a headlock to "calm him down" according to authorities.

That"s when police arrived, arrested, and booked the 18-year-old on a simple assault charge. He was released right after.

Hunter Sr. has already given a statement to the media about the incident.

"I love my son very much and I will not be pursuing this matter legally. Things are not always how they appear."

This comes after the news that Wendy"s soon-to-be ex-husband will be requesting both child spousal support -- so you can imagine how hypocritical it sounds for him to offer his son that advice.

It"s not surprising that that wasn"t the only trigger for the teen to snap on his father. Kevin"s terrible treatment of the talk show host has been circling in the media for years.

In addition to allegedly verbally and mentally abusing Wendy, Hunter fathered a child with his mistress of ten years Sharina Hudson.

The news sent the talk show host into a downward spiral while she was already receiving treatment in a sober home. It isn"t easy for someone as young as Wendy"s son to witness his mother go through one of the hardest times of her life in public.

Hopefully, the father and son are able to privately resolve things.