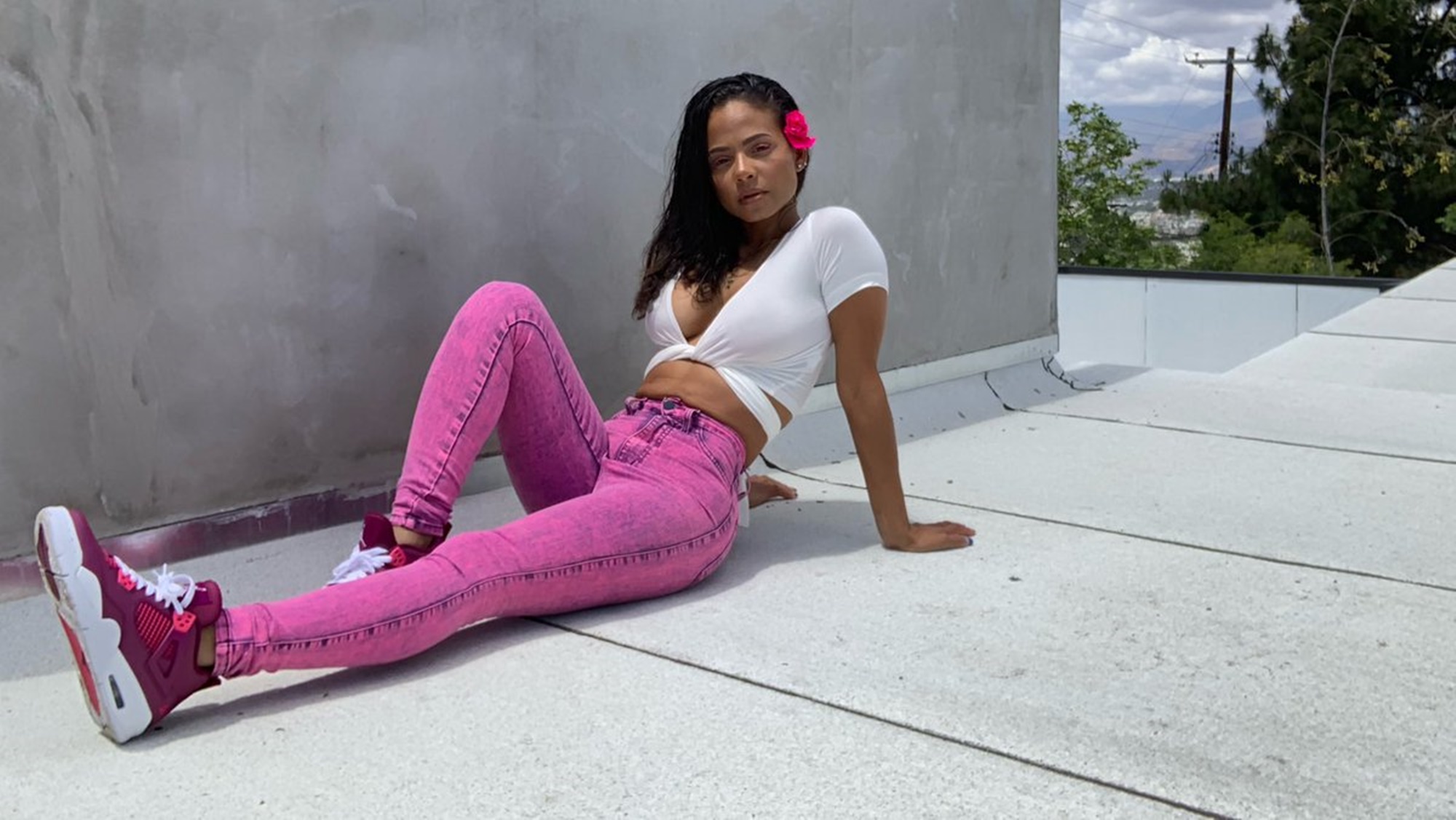 Fans of Christina Milian were just treated to a brand new photoshoot of the star, showing her in a revealing tight bikini in Malibu.

The sunny pictures were a nice contrast to her toned body, and many of her fans were quick to share their positive comments, congratulating her on the progress she has made, and pointing out that the shoot was a very successful one.

M. Pokora"s girlfriend was not shy to show off her bikini body in the new shoot either, as many of the pictures focused on her cleavage and other suggestive parts of her.

It looks like she is quite comfortable presenting herself in this manner as well, as many of the pictures were full of visible confidence.

The singer had also picked a beautiful set of jewelry to accentuate her overall appearance, adding even more to her looks and completing the picture.

Some have been wondering who the photoshoot was for, and reports indicate that it was meant for House of Fine Gold, a company that Milian herself has been running together with George Khalife for a couple of years now.

It looks like the two have been making steady progress in that field, as the photoshoot itself has generated a lot of hype and has drawn much attention to their efforts.

The company has managed to evolve quite fast, and it has grown beyond its initial area, now encompassing several new markets -- like clothing -- and growing even more.

It would be interesting to see how far things will have come a year or two from now.

One fan had this to say about Milian: "Will you ever age? You look the exact same as when I was dancing to you early 2000s. Stunning."

Another commenter preferred to focus on her relationship with the French singer: "To all the people saying she"s more into Matt than Matt"s into her, he took her daughter to an Ariana Grande concert last night and took her to school this morning. Would he be doing all that if he wasn"t into her? He said it himself. Their relationship is not a secret; it"s just none of our business. So he"s not going to put it all out there, and that"s his right."

Milian seems to be making some big money moves.