Iggy Azalea"s Private GQ Photos Leak And She Is Not Happy About It -- Here Is What The Rapper Intends To Do About The Scandal at lxbr.info 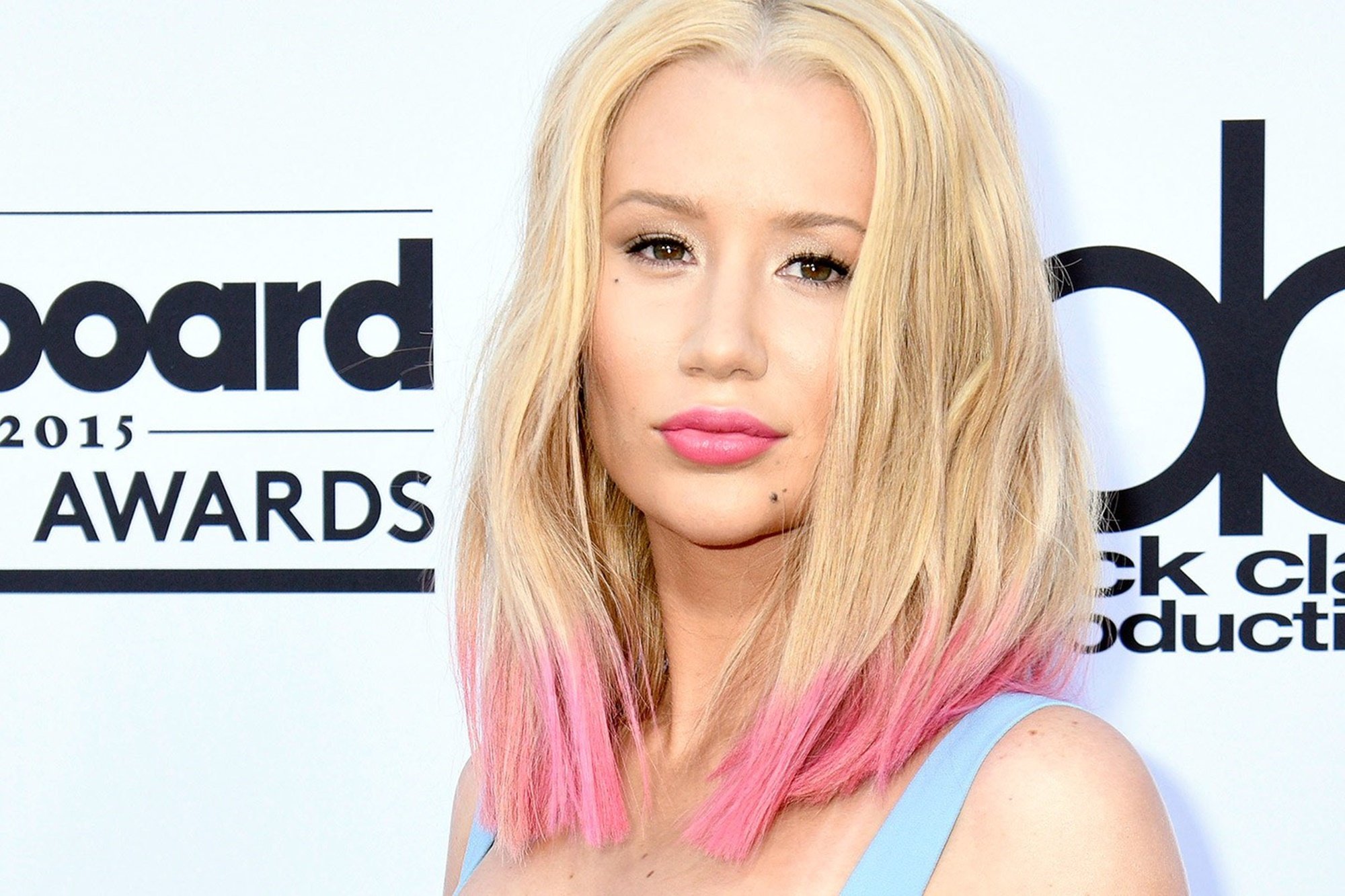 Femcee Iggy Azalea has decided to finally speak out after it was confirmed that several pictures where she bares (almost) all leaked on the Internet.

Over the weekend, a series of revealing pictures of Azalea that were featured in GQ Australia back in 2016 hit the Web.

The Australian rapper, who was embarrassed by the shirtless photos, was quick to delete her Facebook and Instagram accounts.

She eventually released a statement saying that she plans to take action against the culprits behind the leak.

Azalea stated: "A lot of high profile women have shot covers for GQ with a strategically placed hand, etc., covering their breasts, etc. I always felt they were gorgeous covers, so I jumped at the opportunity. I hadn"t seen other women"s covers leak so I felt comfortable (on a closed set) to model for such a reputable magazine knowing only the images with my hands covering would be considered for print. I never consented to take topless pictures for potential release, period. It was my understanding BEFORE shooting, GQ does not print topless pictures."

She added: "I feel blindsided, embarrassed, violated, angry, sad, and a million other things. Not solely because I did not consent to this – but also because of the vile way people have reacted."

One person showed support: "It was a professional photo shoot that was supposed to be just for her. She never consented for them to be released to the public. Why are all of you getting mad at her? "

Another commenter said: "Y"all in the comments don"t know what consent is...yes she consented to the photo shoot but didn"t consent to them being released or in this case leaked...she has every right to be upset and press charges. She"s allowed to have privacy."

This fan claimed: "All of you are heartless. The release of those pictures was ILLEGAL, and as a woman, she feels violated yet here all of you are cracking jokes and making cruel statements about how no one cares because she"s not famous enough. I don"t like her music either, but she"s still a person. Can all of you have a heart, please?"

Some naysayers believe the whole thing could just be a publicity stunt, she released new music not too long ago.