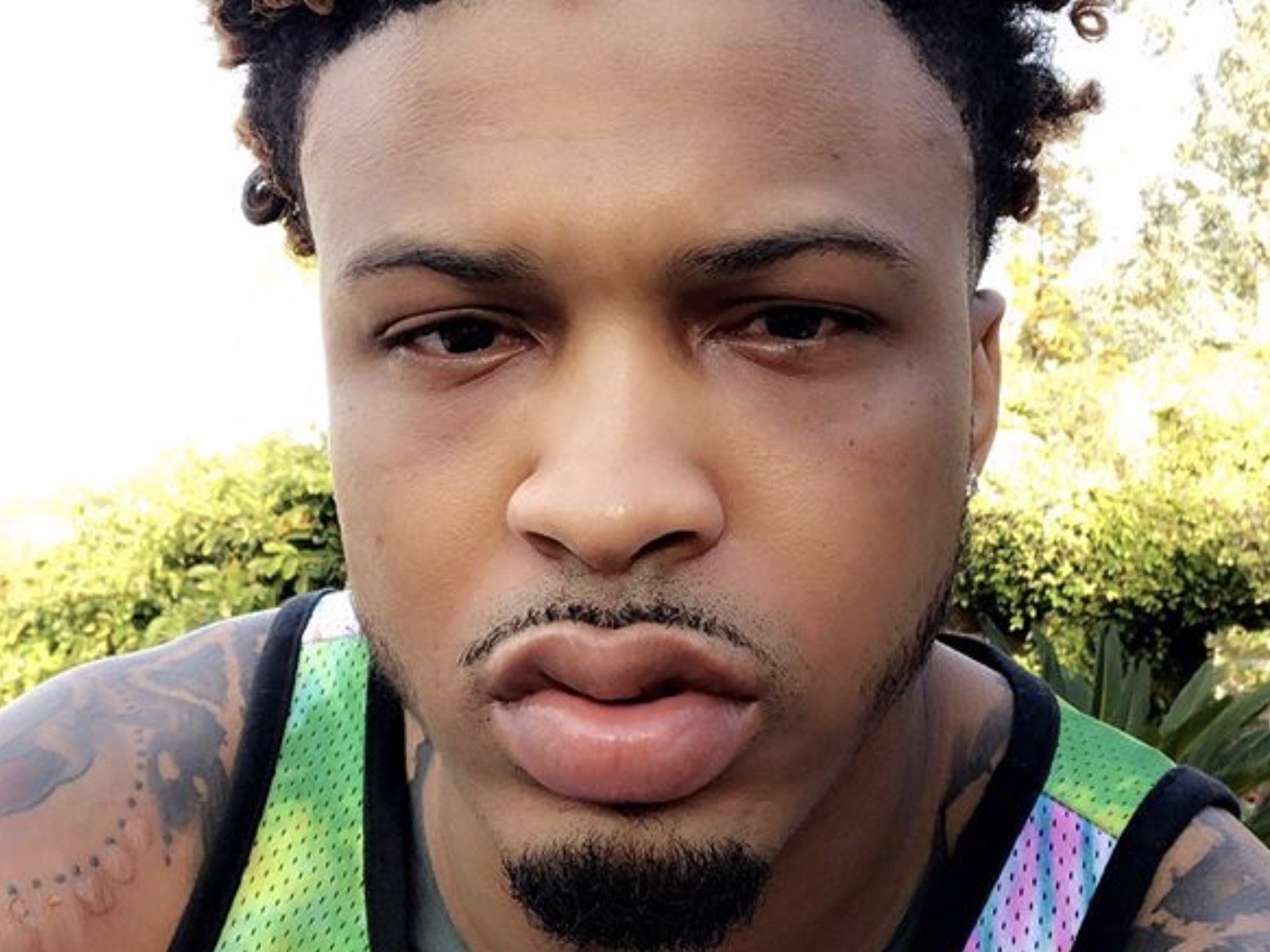 August Alsina has sen the side-eye that the public has given him about his "friendship" with Jada Pinkett Smith. He decided to take some time to joke about the situation while revealing a severe reaction that he had during allergy season.

The R&B crooner uploaded a photo of himself with a face so swollen that you could barely recognize him. He captioned the picture explaining the situation before changing it after fans joked that Will Smith finally caught up to them about those affair rumors him.

The original caption read: "A glimpse of my mood and everyday life during allergy season.Everything on me is so swollen. I"m really trying to do music shit for y"all but my allergies are trying to take me out. He then explained that he"s done everything he could to treat his ailment and begged fans for tips."

After followers commented that the swollen face was a result of a beating from Will Smith, he decided to play along with them.

Alsina edited the caption to say: "Will finally caught up to me about all that Jada crap that was going on in the news, and lets just say, he whooped my axs!! Guess that Ali training really paid off :)."

While some found the caption funny and lighthearted, others found it to be disrespectful towards both Will and Jada.

"This is not funny or cute stupid. That"s a 20 year marriage you"ll never know anything about! You should not joke about the sanctity of it at all and you need to learn how to keep your mouth closed lil boy!"

"Will will really f*** yo a*** up though! You don"t know who you playing with keep that man wife name out yo mouth!" added another.

Someone came to his defense when they said: "He just saying what he see in the comments .. leave him alone d***."

August has denied the rumors that he and the "Red Table Talk" host were anything more than friends multiple times. What do you think about his joke?