KUWK: Lamar Odom Reveals That Khloe Kardashian "Viciously" Beat Up A Stripper Once at lxbr.info 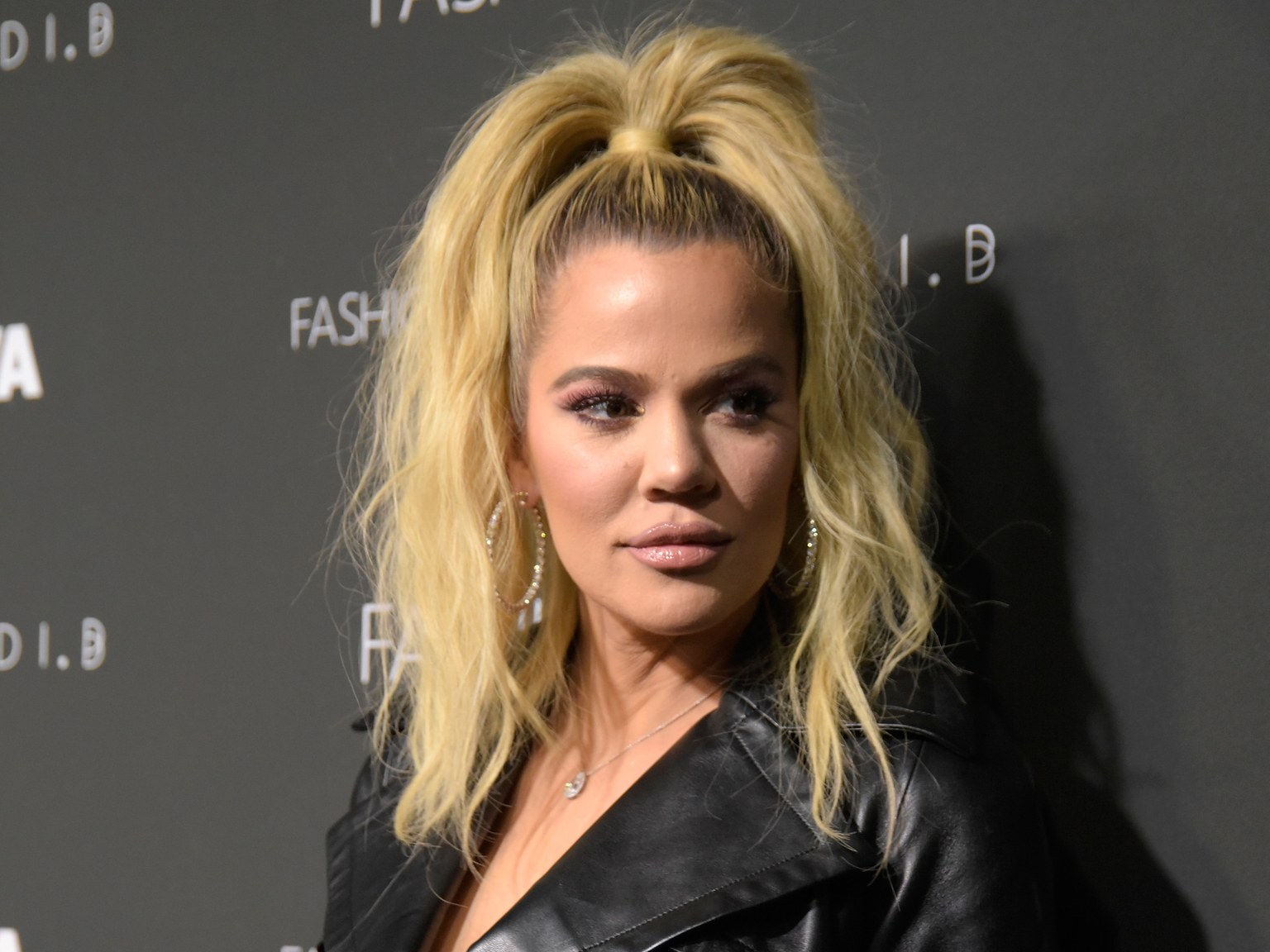 In his new tell-all book, Lamar Odom has revealed a lot of shocking details about his past and life in general, especially about his failed marriage with Khloe Kardashian. That being said, one story he’s shared in the memoir titled Darkness To Light, says that the KUWK star once beat up a stripper!

According to the former NBA star, back in 2012, Khloe’s security busted into his room at the Roosevelt in LA and Khloe was quick to storm in right after and drop ‘vicious blows’ on the other woman’s head.

Not only that, but Lamar writes that momager Kris Jenner joined her as well.

Lamar confesses that when this happened, he was in the hotel room with many ‘naked women everywhere.’

‘Infidelity had become a regular part of my life. I had broken my vows with Khloe so many times it’s just impossible for me to remember them all. Each time I was doing wrong and I knew it. She couldn’t trust me at all. I couldn’t trust myself either. I’d always find some self-important way to justify my actions.’

Lamar admits that he doesn’t understand how Khloe stayed with him despite all of that.

Soon enough however, ‘Khloe would get wise and become ever more vigilant in uncovering my cheating ways. She started checking my Black Card statements. She tracked my movements when she saw a charge pop up, usually a hotel or some kind of bottle service.’

Lamar recalls that back in 2012 when the incident happened, he arranged to meet two strippers there.

He had also purchased a lot of weed to last him days and the girls supposedly showed up with some of their own as well, which was all laid on the table in little piles.

In the meantime, Khloe saw the charge and got suspicious so she kept calling and texting her man.

He did not expect her to find him, however.

Around midnight however, there was banging on the door and looking through the peephole, Lamar saw Khloe, her mom and their security.

The Kardashian apparently pounced on the first girl she saw when she managed to enter his hotel room.

She apparently beat her viciously while Kris was screaming until Khloe’s security guard pulled her off the stripper.