Gabrielle Union Looks Happy And Stunning In Bathing Suit While On Vacation at lxbr.info 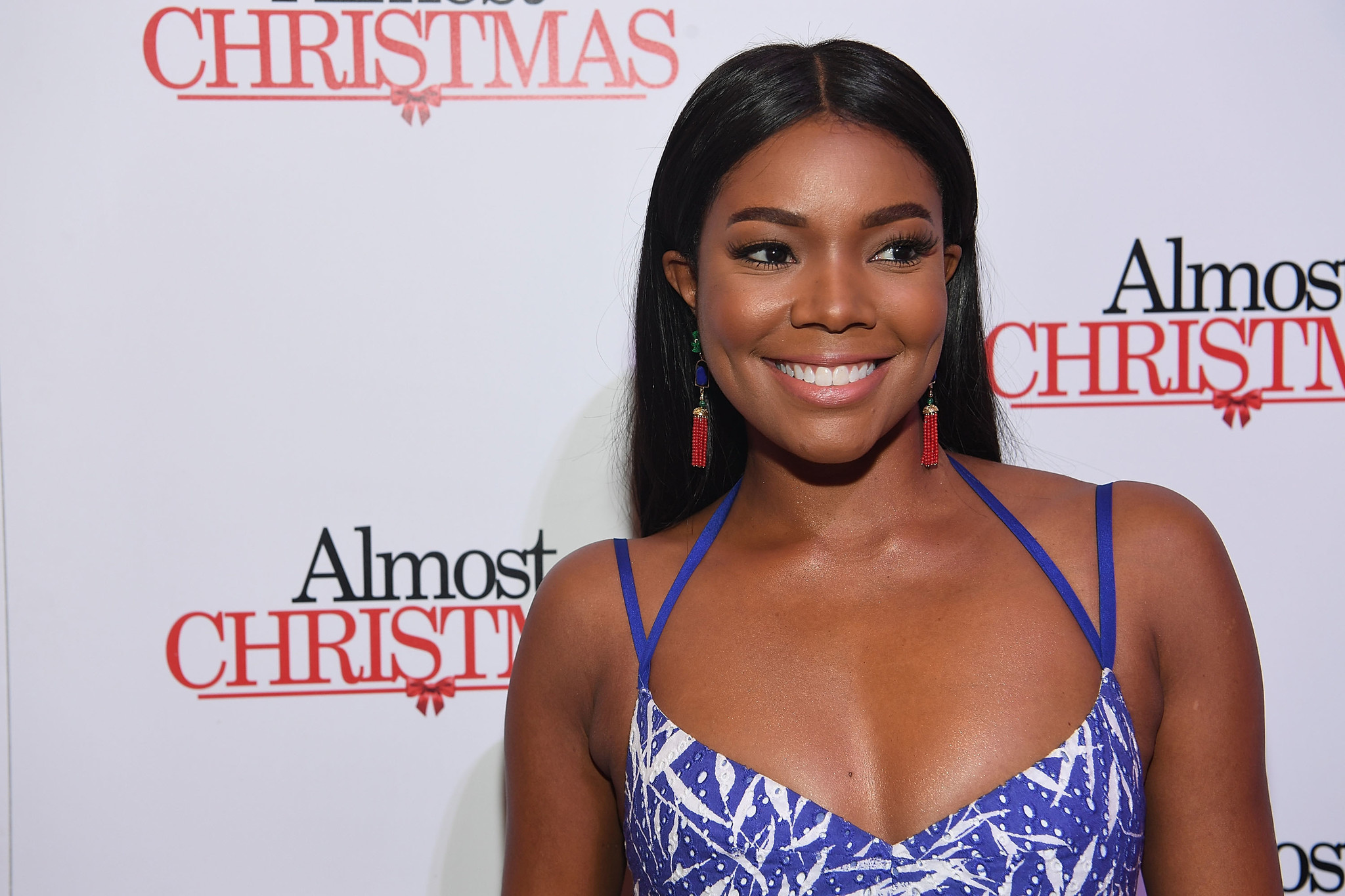 The star took to her IG page to share a few pics of her glowing with happiness and rocking a tiny mint bathing suit while on vacation in Greece with her husband Dwyane Wade! It is safe to say that the 46-year-old actress has found the fountain of youth because she looks half her age!

Gabrielle Union showed off her toned body once again and fans cannot believe their eyes of how in shape she is!

The snaps were taken yesterday, May 25 in Greece, while on a boat.

Judging by all the poses she took, it’s clear that she was having the time of her life.

Her hubby also appeared in some photos and clips that she posted on her Instagram Stories!

In the caption, Gabrielle mentioned that the vacation was her ‘Wade World Tour.’

As for the Stories, they featured all kinds of moments from the said ‘tour,’ including one with a donkey walking by, her husband having sushi for the first time as well as just enjoying some yummy breakfast together.

One story was captioned with: ‘LET’S GET MARRIED AGAIN,’ while another made clear that she was living her best life!

The husband and wife have a huge reason to travel together and celebrate since Dwayne retired from the NBA not too long ago.

And that’s not all! They also had a baby together via a surrogate back in November – a daughter named Kaavia.

There is no doubt that Gabrielle and Dwayne, who have been married since 2014, are very happy and in love.

Speaking of their cute daughter, a couple of days ago Gabrielle posted a video of Dwyane being doting by cuddling the baby who was laughing.