Wells Adams Reveals Why Sarah Hyland"s Family And His Should Never Meet - Says Their Wedding Would Be "So Weird!" at lxbr.info 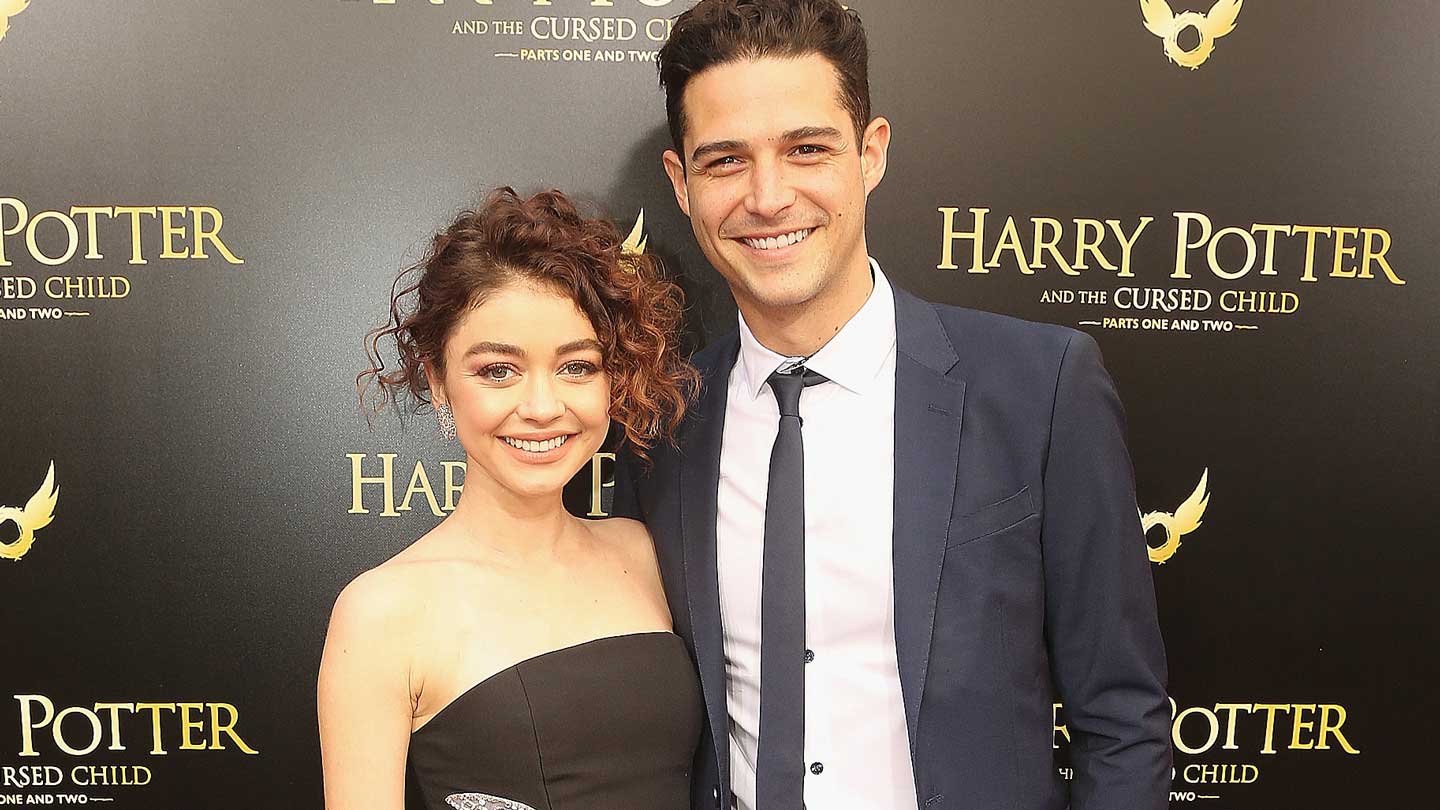 Sarah Hyland and her boyfriend Wells Adams are super in love and their relationship is so strong they’re expected to tie the knot any day now! However, it turns out that the Bachelor in Paradise star is not even in a hurry when it comes to introducing his lady’s parents to his parents!

Still, that’s not to say the wedding is off the table.

In fact, he’d pretty much like if the two families only met once, at the ceremony, and he has a very good reason for it – their opposing political beliefs!

While on Your Favorite Thing podcast, Wells revealed that ‘My parents haven"t met Sarah"s parents and for a good reason. They both fall on opposite sides of the political spectrum and I"m just sure someone"s going to get into a fight about something. They are going to hang out one time and it"s going to be at the wedding and the directive is no one is allowed to talk about politics.’

Wells also told his co-host, Brandi Cyrus that he thinks the interaction between their loved ones might actually be something he, or anyone else for that matter, should not miss and he would not mind is someone caught it all on camera.

‘It will be liberal actors and my dad and my family who are a bunch of conservatives. My dad"s a doctor, my brother-in-law is from oil money in Texas. It"s going to be so weird.’

For the time being, the couple is very happy with the type of relationship they share.

In fact, at the beginning of July, the two are planning on going on vacation to Fiji since in August, she goes back to work. They need to stock up on nice moments before that!