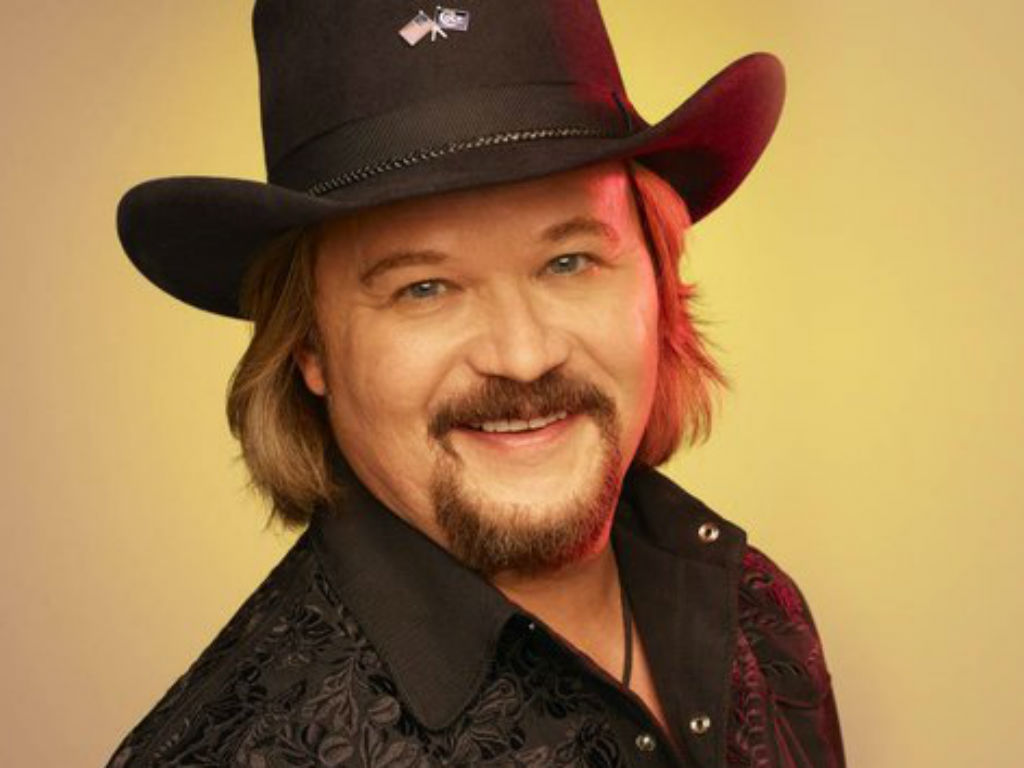 Country music star Travis Tritt and his band were involved in a fatal car accident early Saturday morning that has resulted in two deaths.

The singer shared details of the horrible accident in a series of Tweets. He recounted the evening"s events, explaining his bus was on a South Carolina highway making its way to Myrtle Beach when the gruesome wreck occurred.

"We were just involved in a fatal accident with a driver going the wrong way on Veteran"s Highway as we were leaving Myrtle Beach. Thank God we are all okay. I feel so bad for those who died needlessly tonight. I"m really shaken up by what I witnessed. God bless those who died," Tritt Tweeted.

Thankfully the "It"s a Great Day to Be Alive" singer"s tour bus driver acted quickly and was able to swerve out of the way. His quick thinking helped the bus avoid the brunt of the chaotic and horrible accident. Although the bus sustained some severe damage, Tritt admitted the bus could be fixed lives cannot.

"Bus damage can be fixed, but lives cannot be replaced. I"m so incredibly sad for those who lost their lives tonight," the shaken up singer shared.

Tritt believes there was alcohol involved in the deadly crash. Authorities have not released specifics regarding the accident but based on eye witness accounts, the driver of the jeep was definitely impaired. Whether it was alcohol or another condition, something was not right with the driver.

"I"m told that two people were killed in tonight"s accident as the result of someone who was obviously driving drunk or impaired. Just a sober reminder to everyone to never drive if you"ve been drinking or impaired in any way," Tritt said in a friendly reminder to all of his fans.

Travis Tritt was involved in a fatal car crash early Saturday morning. Although two people died, neither was part of his team. The group will be able to make it their next destination, and the tour will go on as planned.

However, the country singer and his band were visibly and understandably shaken up after the night"s events. He kept reiterating to his Twitter followers the importance of not drinking and driving or driving when impaired.

"I beg everyone to please, please, please drive sober. Know when to admit that you are too impaired to drive," implored the singer.