Kodak Black Has Been Deemed A Danger To The Community - Bond Is Denied at lxbr.info 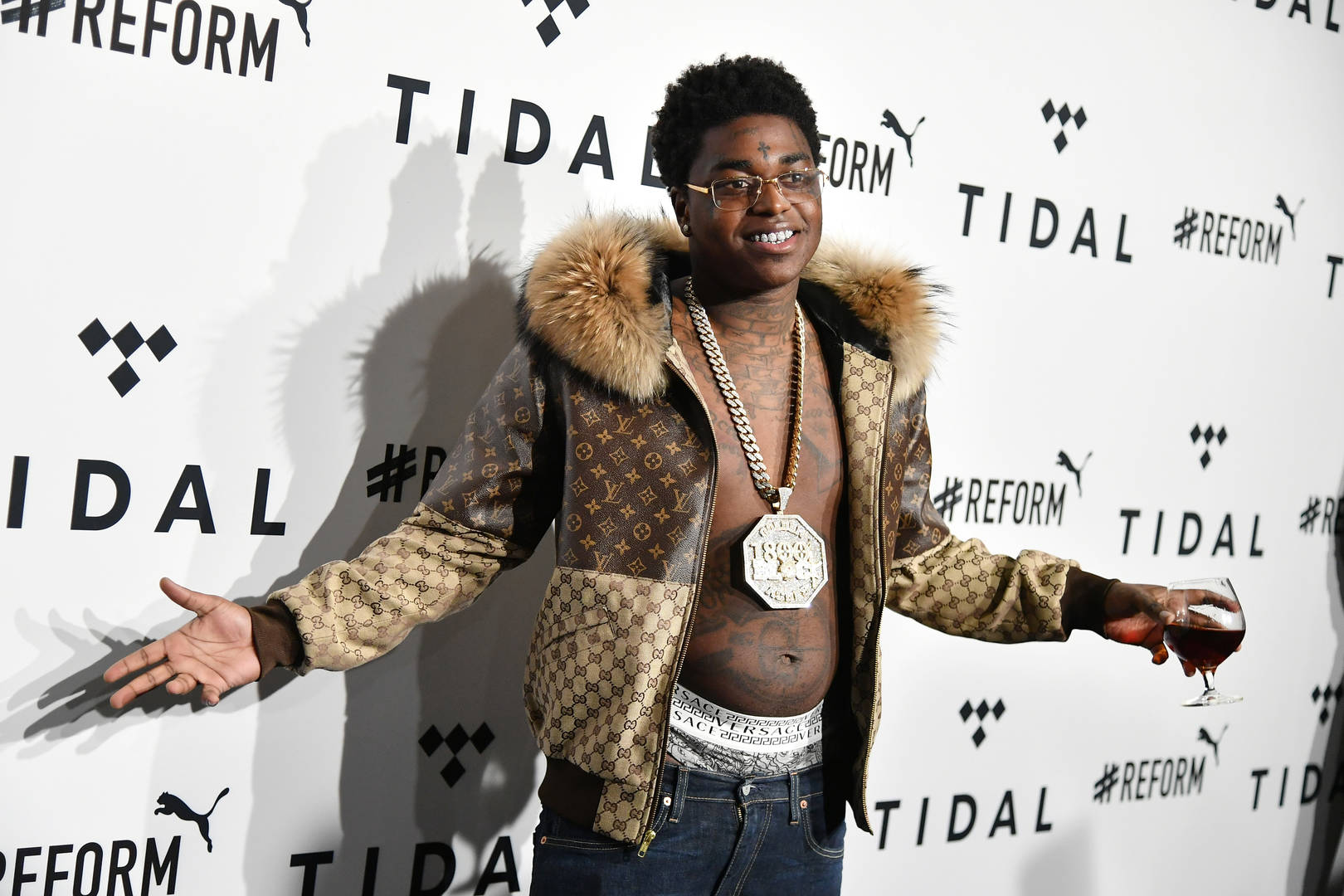 Kodak Black"s legal issues don"t seem to be ending soon. A few weeks ago, he got arrested before the Rolling Loud on federal and state weapons charges.

After that, the feds revealed the reasons for the arrest, and it all seems to have come from Kodak allegedly falsifying gun applications in rode to get himself a firearm, according to the latest reports coming from Hot New Hip Hop.

According to the online magazine mentioned above, "the judge has sided with the prosecutors, leaving Kodak stuck in jail for the foreseeable future."

The judge, Federico Moreno, deemed Kodak to be a "danger to the community," and he cited his longstanding history of previous charges.

T.I. is probably not weeping after the rapper. It was recently reported that Tip"s wife, Tiny Harris has addressed the feud between the two rappers.

Tiny reportedly sat down for an interview with Yung Joc’s morning show Streetz Morning Takeover, and she addressed the feud between T.I. and Kodak, and also some allegations that Kodak commented on T.I.’s daughter, Deyjah Harris.

‘Yeah, I thought that was pretty disrespectful,’ Tiny said. You may recall that Kodak was beyond disrespectful with Tip"s family.

This came right after T.I. slammed the rapper after he hit on Lauren London, the late Nipsey Hussle"s love.

The whole community made sure to slam Kodak back then, and eventually, he apologized to Lauren, but slammed Tip and Tiny.