Kenny Rogers Hospitalized In Georgia Due To Dehydration at lxbr.info 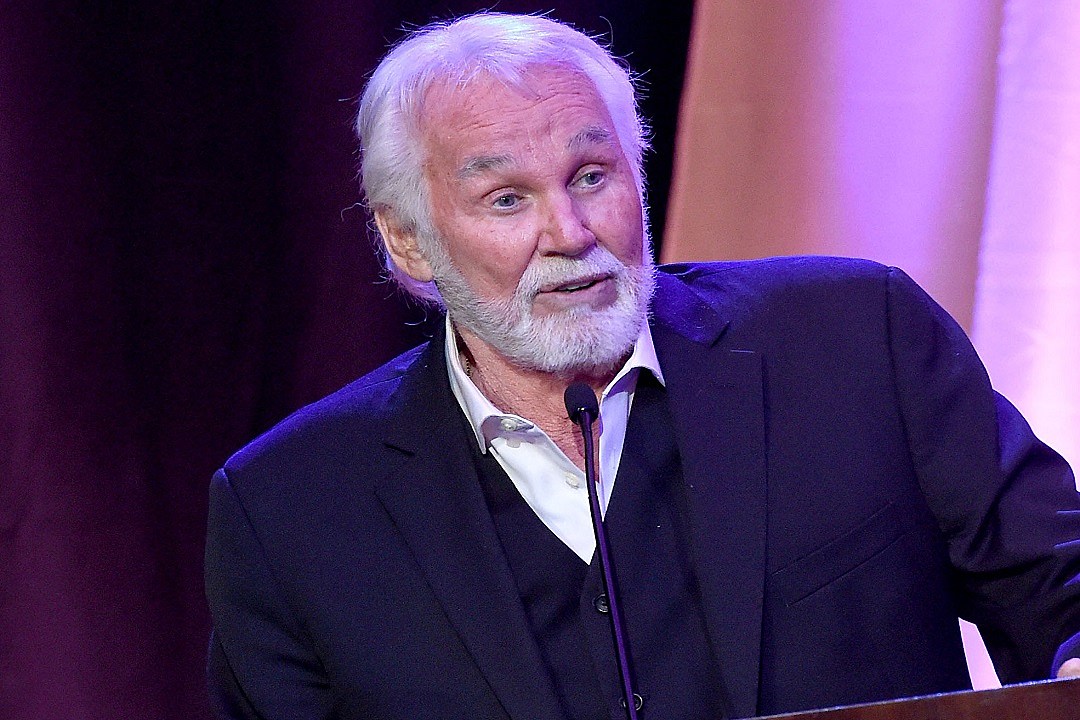 According to a report from The Daily Beast, Kenny Rogers, the Country Music Hall of Fame star, was hospitalized in the state of Georgia for dehydration and claims he"ll stay there to recover and "get his strength back." The statement posted on his Twitter account confirmed the singer"s hospitalization and subsequent recovery.

Kenny, 80, apparently has plans to "stick around" for many years to come, however, the statement released stated that he thanks all of his fans and friends for wishing him well. Rogers, who hails from Texas, had to cancel part of his 2018 tour on account of his ailing health. It was scheduled and marketed as his Farewell Tour to fans.

Mr. Rogers is known for being one of the most iconic country music singers of all time, with two of his records, The Gambler, and Kenny, being hailed on About.com"s most influential country music albums ever. Born on the 21st of August, 1938, Kenny has been in the music scene for decades.

According to Fox News, there were rumors on social media that he was on his death-bed following reports of his hospitalization. Rogers isn"t the only music star to worry fans. Mick Jagger also had to postpone part of the Rolling Stones tour so the singer could get heart surgery.

Mick later posted a video of himself on Instagram in which he was working out in his private studio. Like Kenny, Mick took to his respective social media accounts to thank all of the good people who cared about his health during a difficult time. He also thanked the doctors who operated on him.

Jagger and the rest of the band rescheduled the tour but didn"t indicate when the dates would be. Regardless, fans of the band were more than understanding of the iconic frontman"s health issues, considering the band has been touring for the last 50 years non-stop.

Similar to Kenny Rogers, The Rolling Stones have toured and recorded new music consistently since the beginnings of their careers. While the Rolling Stones are going back on tour, it"s unclear at the moment if Kenny will ever tour again, however, one will have to wait and see.