Julia Roberts Admits She"s Never Watched One Episode Of Game Of Thrones - Here"s Why! at lxbr.info 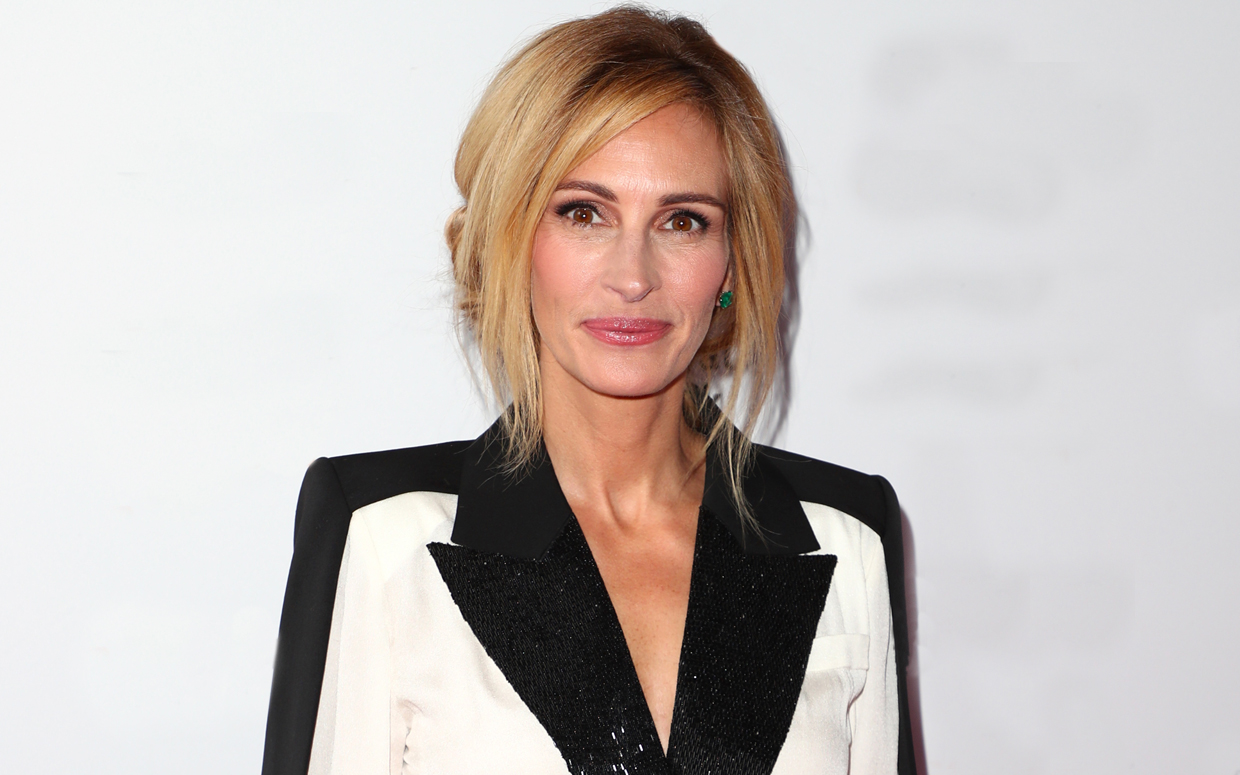 It is hard to believe but not everyone has been keeping up with Game of Thrones! The beloved TV show is close to ending but Julia Roberts still has no idea what is going on!

During the actress’ interview for Variety Studio"s Actors on Actors series, with Patricia Arquette, the topic just came up!

As they were chatting away, Arquette asked: ‘One of the questions people have for you was, "Who is going to sit on the throne at the end of Game of Thrones? Do you watch Game of Thrones?’

She admitted that she has never watched one episode of the popular show.

That being said, she did recall that someone said she looked like a wildling but as it turns out, she had no clue what they were talking about.

Noting that her hair was really curly at the time, since she was at the beach, she confessed that: ‘I just went with it. I didn"t know what it meant.’

The actress also explained the reasons why she chose not to watch Game of Thrones.

‘Too scary. Maybe too much sex.’

Arquette confirmed that, yes, ’There"s a lot of sex...and there are zombies and stuff.’

‘Then it"s for sure not for me,’ Roberts concluded, making it very clear that those elements did not appeal to her.

So it sounds like she won’t be binge-watching the show anytime soon but fans are definitely looking forward to the final episode on Sunday!