Emilia Clarke Gets $45,000 For Her Same You Charity By Game Of Thrones Fan-Started Fundraiser at lxbr.info 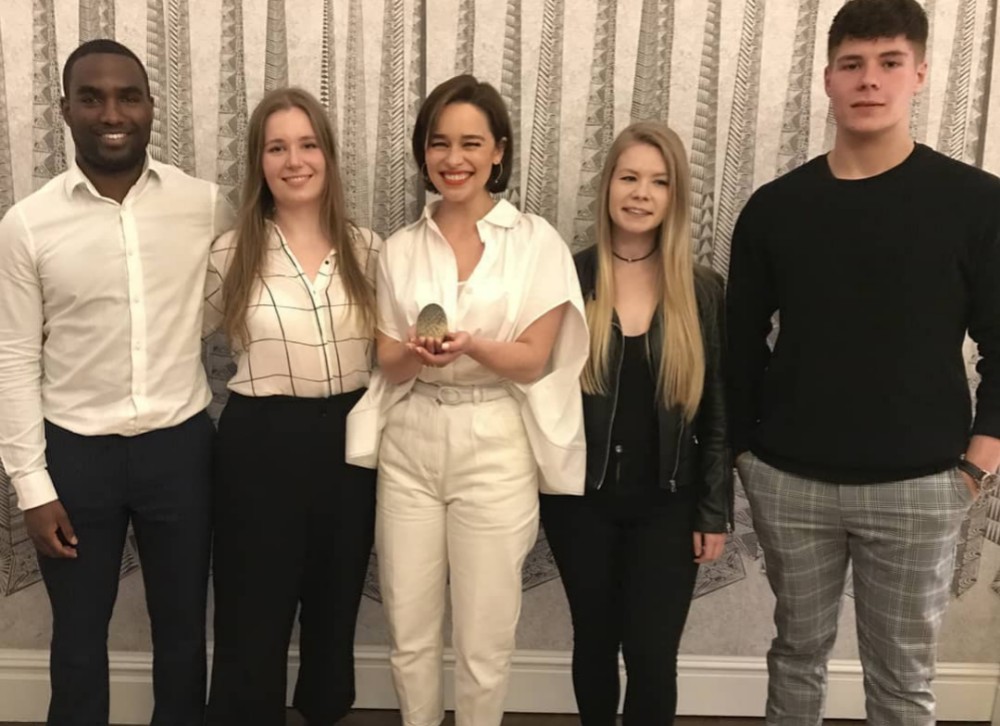 Emilia Clarke"s charity "Same You" just received a $45,000 donation from a Game of Thrones fan who launched a fundraiser. The fan frequented the Reddit threads that were responsible for launching a petition urging HBO"s heads to hire new writers and redo the finale season.

Many fans were disappointed in how the beloved and popular series ended and many have voiced their opinions about the direction the writers chose for the starring character Daenerys Targaryen.

The fan wanted to show their support to Emilia after much debate and contention broke out on the subreddit r/freefolk thread.

Here is the official description of the Just Giving fundraiser for Emilia"s Same You charity.

"Honouring Emilia Clarke & her battle through 2 brain aneurysms to bring us Daenerys Stormborn of House Targaryen, one of the most iconic characters in TV history. #ThankYouEmilia #WeStandByDaenerys."

It was clear that the fan wanted to honor and show their love and support for Emilia Clarke after many people criticized the final Game of Thrones season.

The fundraiser continued with the description.

"And so, as a gesture of love and support from the fandom to the entire cast & crew - but also particularly to the woman who poured her very soul into her character, who delivered passionate speeches in High Valyrian and Dothraki in between questioning her very mortality, and inspired so many of us with her resilience -  I am setting up this page as a public support of her charity, SameYou."

The official Same You Twitter page shared a thank you message to all of the fans who donated their money to help others who are dealing with brain surgeries.

Fans have been divided over the way Game of Thrones ended and some have said it was the worst finale in television history. Many fans came to love Daenerys Targaryen and were nearly traumatized over the way the series ended. Many are still sounding off on social media as demand for a redo continues.

What do you think of the fan raising this much money for Emilia"s charity?
Posted by Alex Greg at 3:21 AM