Counting On Star Jessa Duggar Reveals The Meaning Behind Ivy Jane at lxbr.info 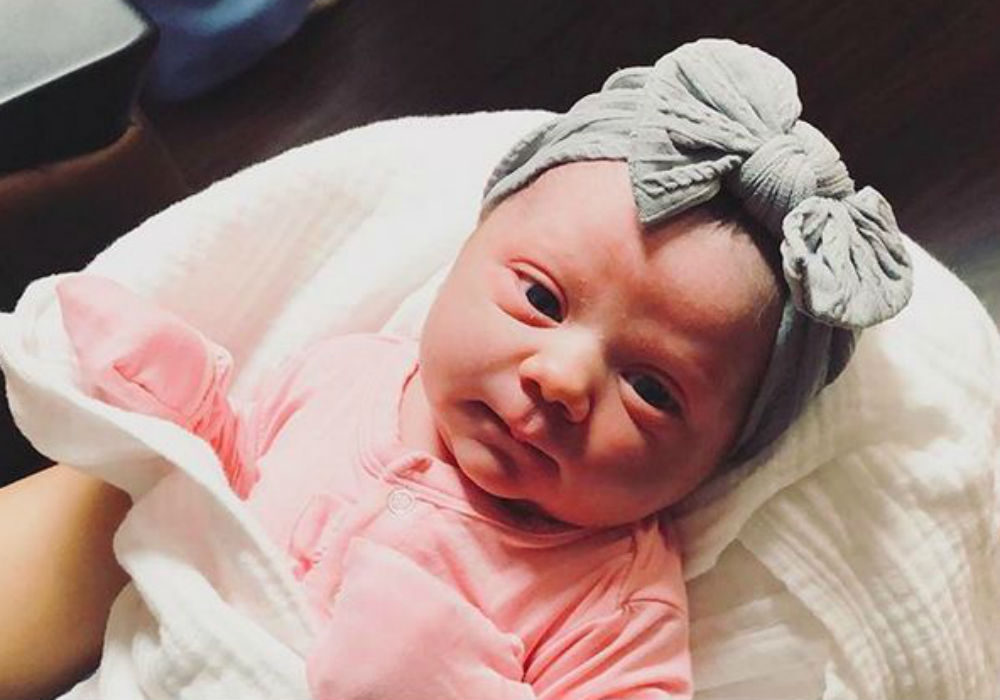 The Duggar family is in the middle of another baby boom and it feels like we"ve waited a long time for this moment to come. While some of our favorite Counting On stars are getting ready for their due dates, one couple in the family has already welcomed their latest addition.

Jessa Duggar gave birth to her third baby with Ben Seewald on May 26 and it turned out to be their first girl. The couple, who previously shared two sons together, named their daughter Ivy Jane. For Counting On fans wondering where they got Ivy from, the two recently opened up about the meaning behind the name.

According to Romper, Duggar and Seewald chose the name Ivy because it stands for faithfulness in Britain. It is also, of course, a reference to the plant of the same name. When it comes to numerology, Ivy"s personality is predicted to be on the quiet side. She might also share some traits like being trustworthy and respectful, with a good amount of intuition to boot.

When they first announced the pregnancy last year, the couple thought they were going to have another boy. Although the two would have been just as happy with another man in the house, they were obviously thrilled to find out it was a girl. Shortly after the birth, Duggar and Seewald confirmed the exciting news on social media, revealing that Ivy weighed in at a healthy 7 pounds and 14 ounces.

"She feels so tiny compared to her siblings! We’re so grateful to God for this precious gift. She is already so loved. Her big brothers adore her!" Duggar shared.

Duggar is not the only member of her family with a baby on the way. Lauren and Josiah Duggar, Joy-Anna and Austin Forsyth, and Kendra and Joe Duggar are all set to give birth in the coming months. Needless to say, Ivy will soon have plenty of playmates.

Jessa Duggar and Ben Seewald have not said whether or not the birth will be featured on the upcoming season of Counting On.