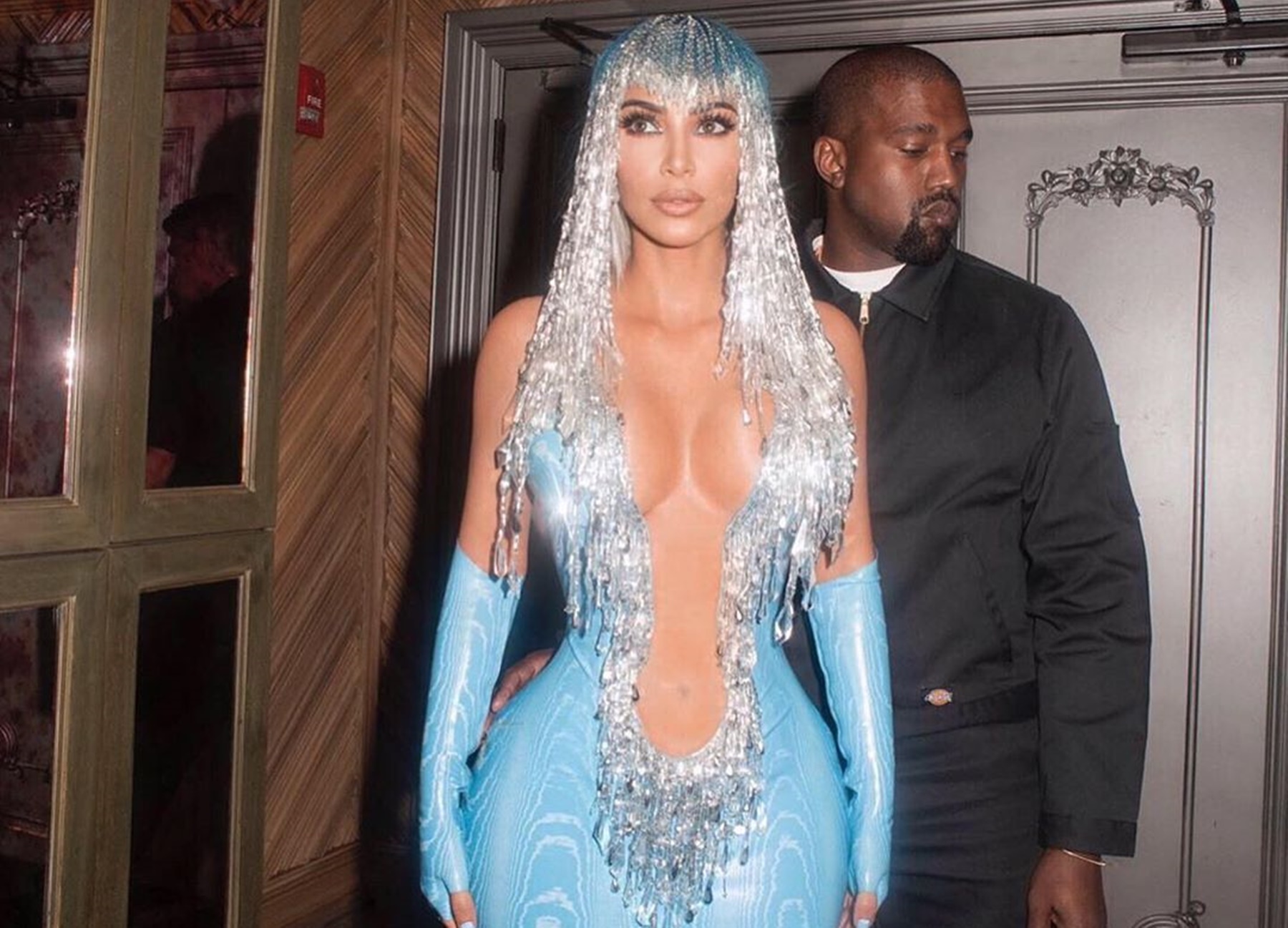 Kanye West is visibly dedicated to his weekly Sunday Service project, something which he has been acting on with quite a lot of energy recently.

And it looks like nothing can get in the way of his motivation, even natural forces, as Kim Kardashian revealed that the latest "edition" of her husband"s project was met with rainy weather.

That did nothing to stop Kanye from performing as planned, though, and many people in attendance shared words of praise for the rapper and his dedication to his service.

Kim herself also seems quite proud of what her husband has been doing, and she has not been shy to share pictures and videos of his performance online for all their fans to see.

Kim said: "There"s so many videos from today"s Sunday service. I want to share with you guys."

She added: "The rain forced us inside, but it was magical. No mics, no band, no speakers, but it was perfect. Not a dry eye in the room today. The choir sang Sia"s Elastic Heart song and changed the words to a gospel song."

Some were questioning whether Kanye would continue with his act after certain recent incidents, but at this point, there is no doubt about it -- the fashion designer is visibly quite determined to keep moving in that direction, and to contribute even more to the society around him.

There have been some confusing comments about his long-term plans from some sides, but it looks like he fully knows what he is doing, and he has an idea for the future.

Kim said this about the services: "It"s just music; there"s no sermon. It"s definitely something he believes in — Jesus — and there"s a Christian vibe. But there"s no preaching. It"s just a very spiritual Christian experience."

Still, it does look like he might be forced to make some changes to the general arrangement at some point, at least if he wants to deal with the curveballs Mother Nature is throwing his way.

However, from everything fans have seen, Kanye has all the motivation he needs in order to keep pushing forward, and he will keep going at it.

Kim is very present when it comes to supporting her husband. The services might have given him a purpose.